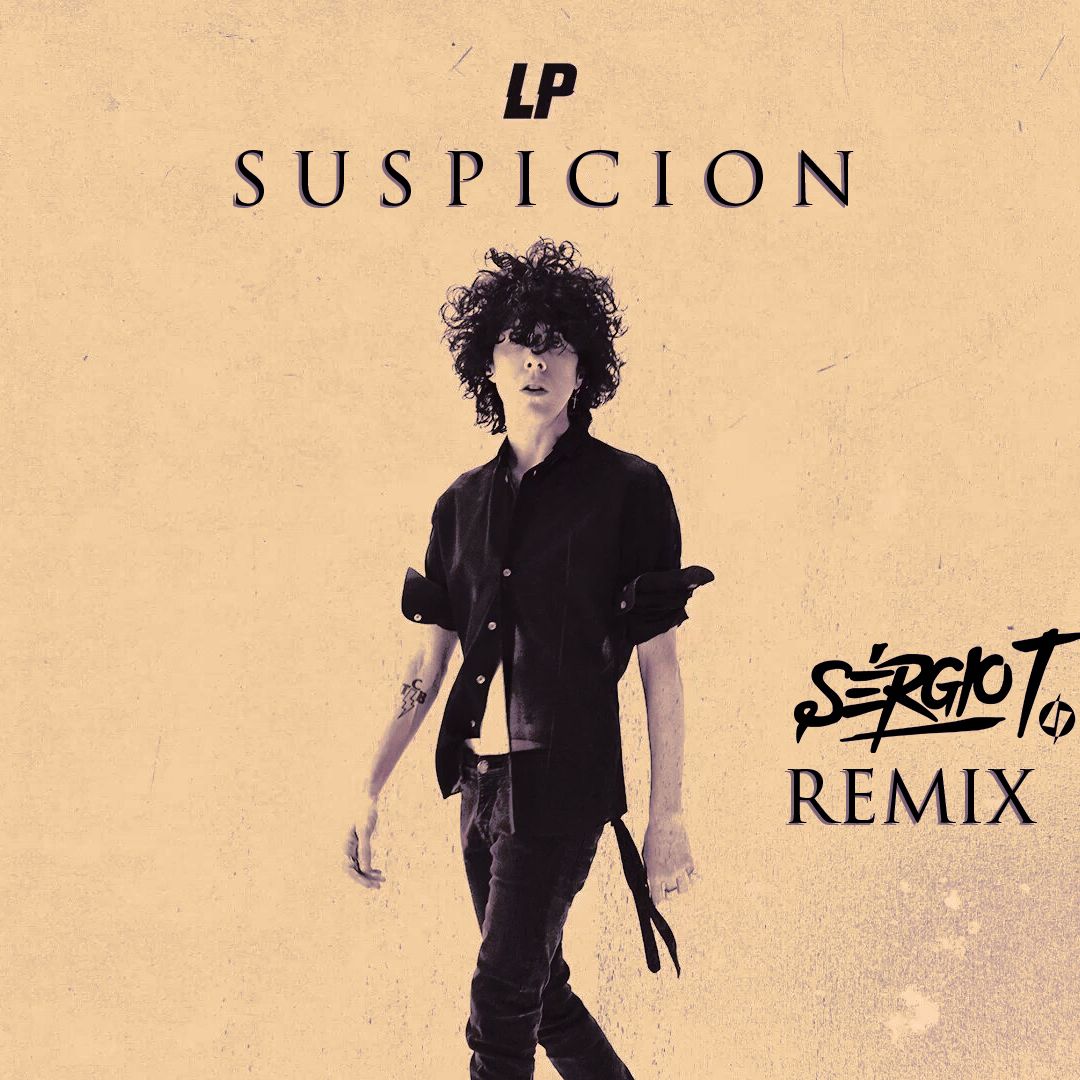 Sergio T is back with his new remix of Lp’s ‘Suspicion’. This release is rather different from previous projects from Sergio which have had more of a EDM feel to them. This remix takes on more of a Nu-Disco/House feel to it with an infectious groovy bassline and melody along with the smooth vocals from LP which will light up the dancefloor this summer.

By the age of 18, Sergio T signed his first record deal with My Group, one of the biggest record labels in Greece. In 2014 he made his first big hit with the all famous single ‘Don’t Go’, and the following year he unleashed ‘Fighting 4 Love’, which made its way to the top of the charts inside the first month of its release! His preceding hit ‘Secret’ reached no. 33 in the Shazam chart – a monumental achievement for any calibre of artist. While releasing hit after hit including his most recent ‘Never Give Up’ (feat. Dim Gerrard), Sergio T still retains his unbreakable relationship with DJing. He is a resident DJ at many clubs and bars in Thessaloniki, as well as many other cities in Greece. Sergio T is one to watch over the rest of the year!