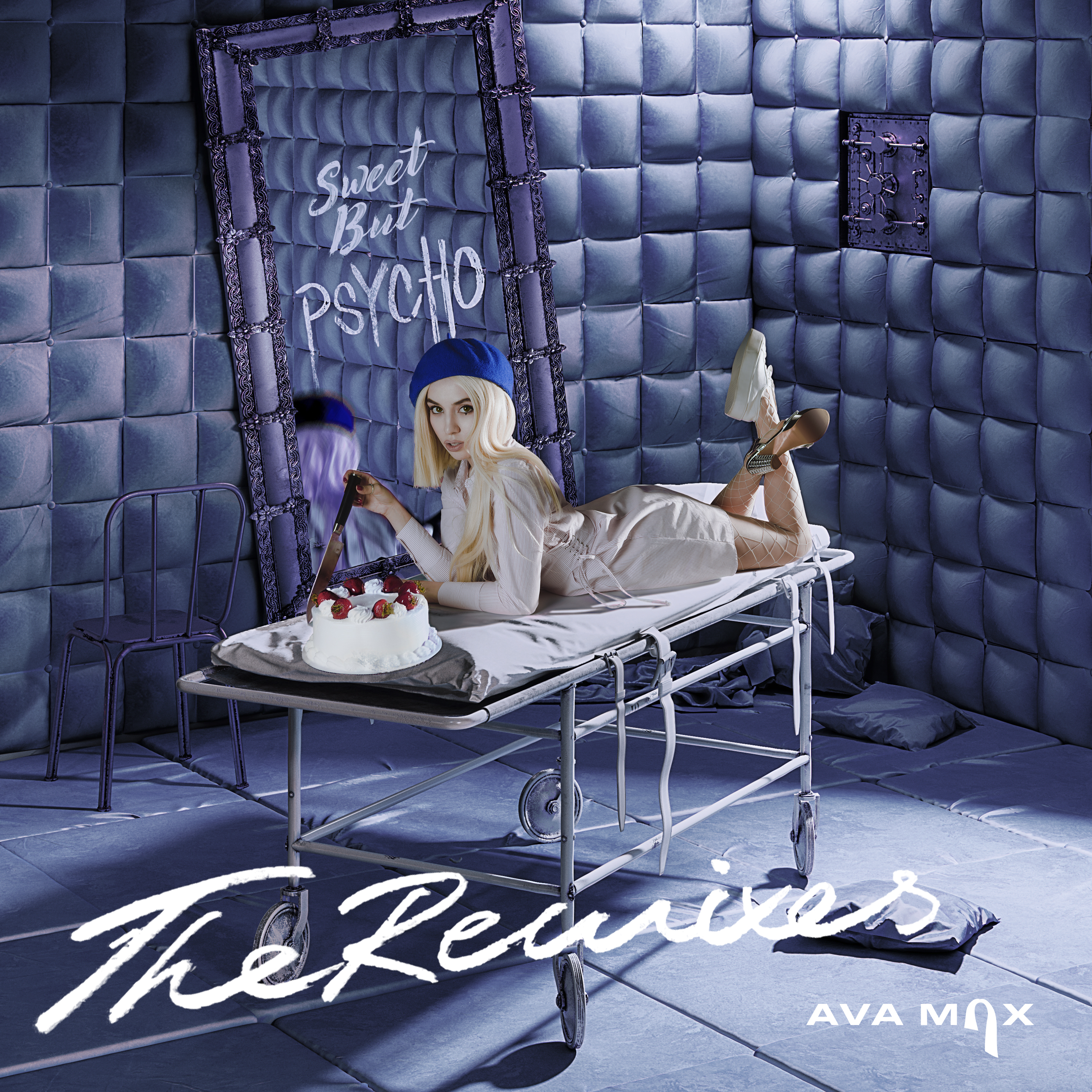 Revered for his ability to seamlessly translate playlist to dance floor Page yet again strikes pure gold, the sensibilities of Max’s original track perfectly suited to his production process. Keeping the rich, bittersweet vocal central to his edit, Page weaves together bouncing rhythms and undulating, flowing arpeggios to create a driving, light and energetic bottom layer. Paying easy homage to 80s, 90s and 00s commercial pop while still staying thoroughly club-friendly, Page’s ‘Sweet But Psycho’ remix, which premiered earlier this week on Billboard, should prove itself a surefire hit.

Produced by GRAMMY® Award-nominated super-producer Cirkut (The Weeknd, Katy Perry, Rihanna) and co-written with Madison Love (Camila Cabello, Halsey), ‘Sweet but Psycho’ was recently included on FADER’s list of “20 best new pop songs right now” with Idolator writing “Ava Max caught lightning in a bottle with ‘Sweet But Psycho,’ a ruthlessly catchy, deeply relatable bop about embracing all facets of your personality.” Since release the track has topped both Spotify’s Global and US Viral Charts while being added to the esteemed Today’s Top Hits playlist, Pop Rising, Young Wild & Free and more.

A seminal force in electronic music, GRAMMY® Award-nominated producer and DJ Page has racked up hundreds of millions of plays, charted multiple Billboard, Beatport and US Dance Radio #1s, and built a massive live following, performing at major festivals across the world including Coachella, EDC, Electric Zoo, Burning Man, and Ultra Music Festival. Touring nearly year-round and with a Las Vegas residency at Daylight, Page curates and hosts his weekly radio mix show ‘In The Air,’ airing on Sirius XM and syndicated online and on radio internationally to dozens of countries.

Crafting pop anthems with a much-needed dose of fiery female empowerment, Ava Max is a unique new talent, blessed with a seismic voice, an individualistic high fashion mindset, and an undeniable knack for cinematic, theatrical popcraft. The daughter of Albanian immigrants, Max was born in Wisconsin but raised in Virginia where she began blowing away audiences long before even entering high school. Determined from a young age to grace the stage and equipped with a vibrant voice passed down by her opera singer mother, Max honed her skills performing at multiple singing competitions. Inspired by her parents’ courageous escape from the political turmoil that plagued their home country; she eventually made the move to Los Angeles to pursue her calling.

Ava Max ‘Sweet But Psycho’ (Morgan Page Remix) is available to stream and download on all platforms now.