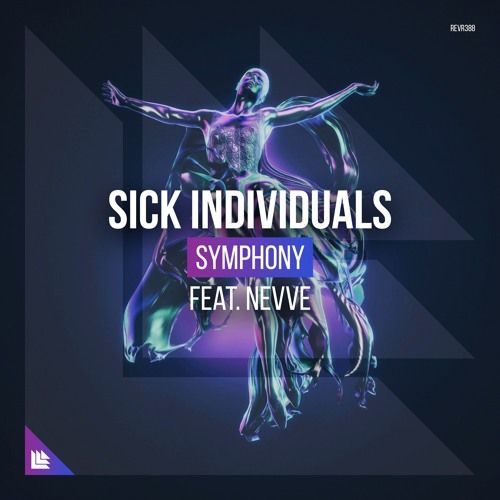 Sick Individuals have achieved an impressive number of streams over their last few Revealed releases, with latest track ‘Reaction’ amassing 1 million streams, adding to the 3.1 million for ‘KODI’ and 2.7 million plays for their Hardwell collaboration ‘Get Low’ earlier in the year. Now the pair present their brand-new track ‘Symphony’, complete with a music video shot in Hollywood and enlisting the vocal talents of Nevve, who herself has over 2 million monthly listeners on Spotify.

The track lives up to its title from its beginning, as a haunting vocal from Nevve and an elegant piano-driven melody introduces the classical style which reigns strong throughout the opening. A synthy build-up lifts those traditional elements and translates them into a well-rounded and eclectic drop with the addition of a hard kick, which really elevates the release to the pinnacle of Revealed’s sound.

This is the biggest non-Hardwell release of the year for Revealed Recordings so is sure to impress far and wide across the dance scene. Sick Individuals are one of the most gifted artists in the electronic landscape now brought further to the forefront by Revealed. Grab your copy of ‘Symphony’, out now via Revealed Recordings!