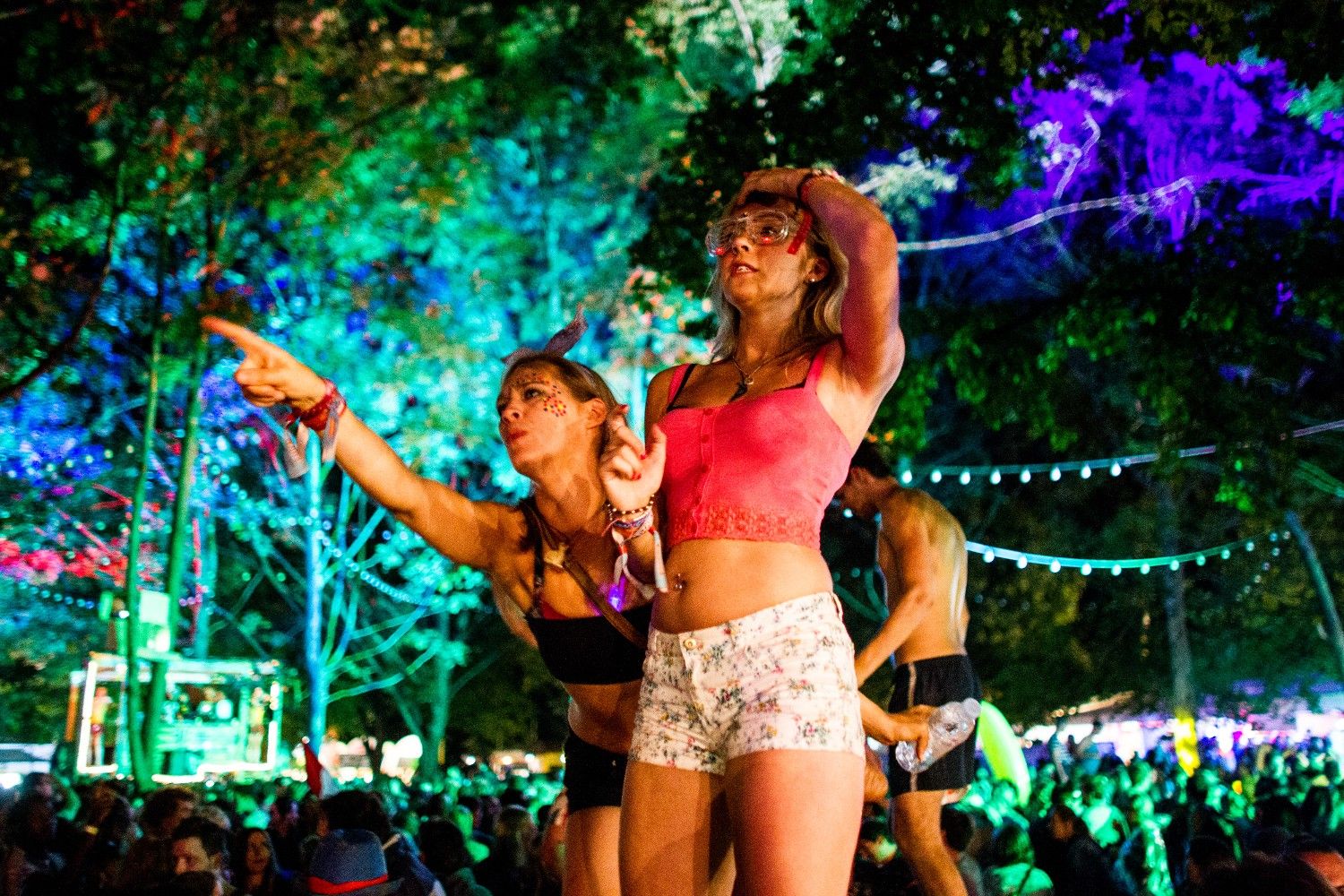 Program announcements never stop when it comes to the Island of Freedom. The multicultural award winning festival that is held in the middle of Budapest on an island, hosts more than 415.000 people for 7 days is a real festival holiday with non-stop parties, live concerts, spectacular arts projects and all the attractions of the surrounding city. This time Avicii, Limp Bizkit, Holywood Undead, The Gaslight Anthem and more acts have joined the line-up. Discounted ‘Advance Round 1’ tickets are only available until the end of April.

Besides presenting well-known acts on huge stages, Sziget also gives a chance for all Szitizens to shine with their own performances. Are you a master of campfire songs? Then here’s your chance to apply and play at our campfire venue! More info here (campfire.szigetfestival.com). Or in case you’re ready to team up with friends and challenge opponents from all across the globe to become part of the most devoted Sziget fanclub, well, Mission:Szitizen is definitely the right activity for you (more details: mission.szigetfestival.com).

Are you ready for Sziget? Watch the official aftermovie here:

Avicii, Swedish EDM DJ, remixer, and record producer will arrive this year to Sziget. He is ranked 3rd on DJ Magazine ’s annual Top 100 DJs in 2012 and 2013 and has been nominated twice for a Grammy Award. Szitizens will, for sure, hear some of his most famous tracks as “Wake Me Up”, “You Make Me”, “X You”, “Hey Brother” and “Addicted to You”.

Sziget also welcomes the original line-up of Fred Durst, Wes Borland, Sam Rivers, John Otto, and DJ Lethal, who are back from an eight year hiatus to bring their world back to ours. Limp Bizkit will kick off a world tour in the Spring with a possible new album, which would be the original group’s first full-length effort since 2000. Limp Bizkit’s first three albums have sold over 20 million copies in the U.S. alone, and another 13 million in the rest of the world.

Arriving from Germany, CRO is a phantom, the masked hero 2.0, Germany’s most successful rapper. He changed German hip-hop, all this independently with no support by a major label. With his debut album Raop he even invented his own musical genre. For his productions he mixes indie and classical rap and forges something new, something great and unique.

SOJA blends reggae, go-go, D.C. hardcore, Latin, rock and hip-hop. Originally formed by a group of friends while still in middle school and has built a massive, dedicated fanbase around the world since. After the release of their 2012 album Strength To Survive, the musicians started writing material for what would become their fifth full-length album, “Amid the Noise and Haste.”

Hollywood Undead were born in the underground. Ever since they clawed their way into the mainstream with their 2008 near platinum-selling debut Swan Songs and its acclaimed 2010 follow-up American Tragedy, the masked Los Angeles collective—Johnny 3 Tears, J-Dog, Charlie Scene, Danny, Funny Man, and Da Kurlzz—never lost sight of where they came from. Their third full-length album Notes From The Underground emerges directly from that same place behind the curtain, underneath the veneer, and inside the darkest heart of their city.

American punk rock band from New Brunswick, The Gaslight Anthem, will also rock the stages of the Island of Freedom. The band’s fifth full-length studio album, Get Hurt, was released in 2014. Since coming together in 2007, the band has joyfully injected aspects of rock’s most universal languages – arena rock and barroom blues, folk and pure pop – into punk’s round hole, ultimately forging its own powerful, populist sound.

From igniting dancefloors across the globe to releasing some of the most seminal drum and bass tracks ever to see wax, DJ Marky continues to amass an unsurpassable list of achievements, all driven by his dedication, phenomenal technical skills and unique flair. Teaming up with Stamina MC, a multi‐talented natural performer, effortlessly combining the roles of vocalist, host and MC with a massive stage‐presence, Stamina’s well earned reputation speaks for itself. Stamina’s high energy performances are certain to raise the crowd with an outstanding range of lyrics, harmonies and freestyles to match the occasion

The biggest music stages host a colorful line-up of all genres, including Robbie Williams, Florence + The Machine, Alt-J, Martin Garrix, Foals, Interpol and many many more! Already announced acts are available on the website (http://szigetfestival.com/programs).

Sziget is not just about music, as it offers several other cultural programs, like theatre, circus, or exhibitions. It also has a beach section where fans can truly enjoy the summer and the Danube. This is the only big festival where you will find authentic Roma music and even a gay-lesbian venue. And we shouldn’t forget about the fact that the festival is in the middle of Budapest, a touristic city with a lively cultural scene, beautiful historic buildings, Turkish spas and special ‘ruin pubs’. The live coverage of the festival had a massive following of approx. 5 million viewers.