T in the Park 2014 Earlybird Tickets on Sale Friday 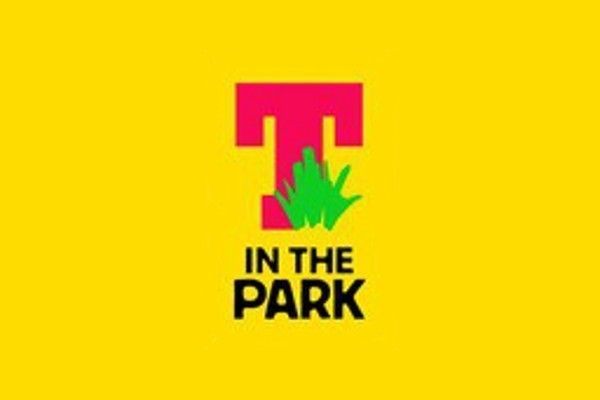 T in the Park 2014 Earlybird Tickets on Sale Friday

Festival organisers DF Concerts and founding partner Tennent’s Lager celebrated the 20th year of T in the Park in epic fashion at the weekend, at a gloriously sunny Kinross with the festival widely hailed as the best yet.  For fans keen to ensure they will be part of T turning 21, a limited batch of earlybird tickets for T in the Park 2014 (11th – 13th July) will go on sale at 2013 prices this Friday (19th July) at 9am. Those looking to make sure they’re part of the legendary T in the Park crowd in 2014 will be able to get their hands on tickets for next year’s festival from www.ticketmaster.co.uk, www.tinthepark.comor by calling 08444 999 990.

Festival Director Geoff Ellis said: “From Earth, Wind & Fire to fantastic music, T-remendous weather and a wonderful audience – all of the elements were in place to create the best T in the Park in recent memory. We couldn’t have wished for a better celebration of our 20th year. We’d like to say thank you to the fans for making this landmark year such an amazing weekend for us, and a limited batch of earlybird tickets will go on sale this Friday at 2013 prices. We can’t wait to see you all again next year.”

T in the Parkers will also be able to take advantage of a £50 deposit scheme, and will also have the opportunity to pay for their ticket in full over a period of 3 payment periods. Fans can secure their place in the crowd at T in the Park 2014 when the limited batch of early bird tickets go on sale at 9am on Friday 19th July  from www.tinthepark.com- sign up to the T Lady for an exclusive pre sale.