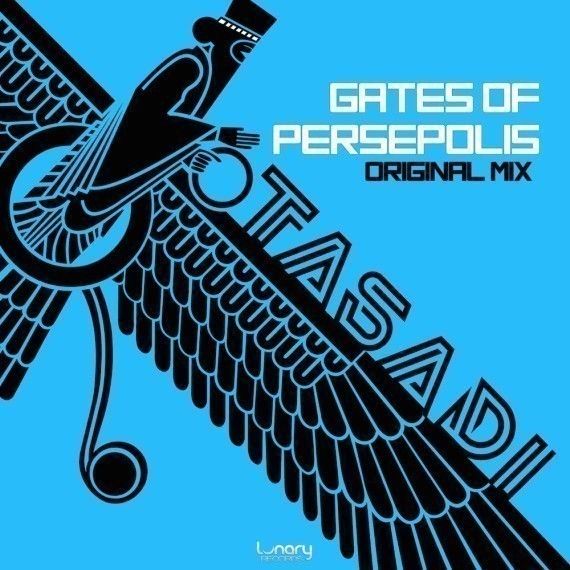 “Gates of Persepolis” is the second single taken TASADI’S forthcoming album ‘THE ANCIENT REALM’. The particular track signifies not only the power and magnitude of the Persian Empire, but still its inner beauty.  The fusion of the two attributes can be heard with powerful peak-time beats and melodies during the main course of the track, and smooth, encapsulating sounds in the breakdown.

‘THE ANCIENT REALM’ is a unique themed album in which each track that was produced corresponds to a wonder of the world or a major landmark. Tasadi has written every single track in the album with that very specific mindset. By doing this his goal was to capture the essence of each individual landmark and wonder. The use of various ethnic instruments mixed with modern musical elements were used in order to capture emotion and paint a picture that is significant in its own way.

With praise from taste makers like Flux BPM, Beatsmedia, DJ Mag and many more, The Ancient Realm is an essential album for anyone who who loves trance in all its forms.