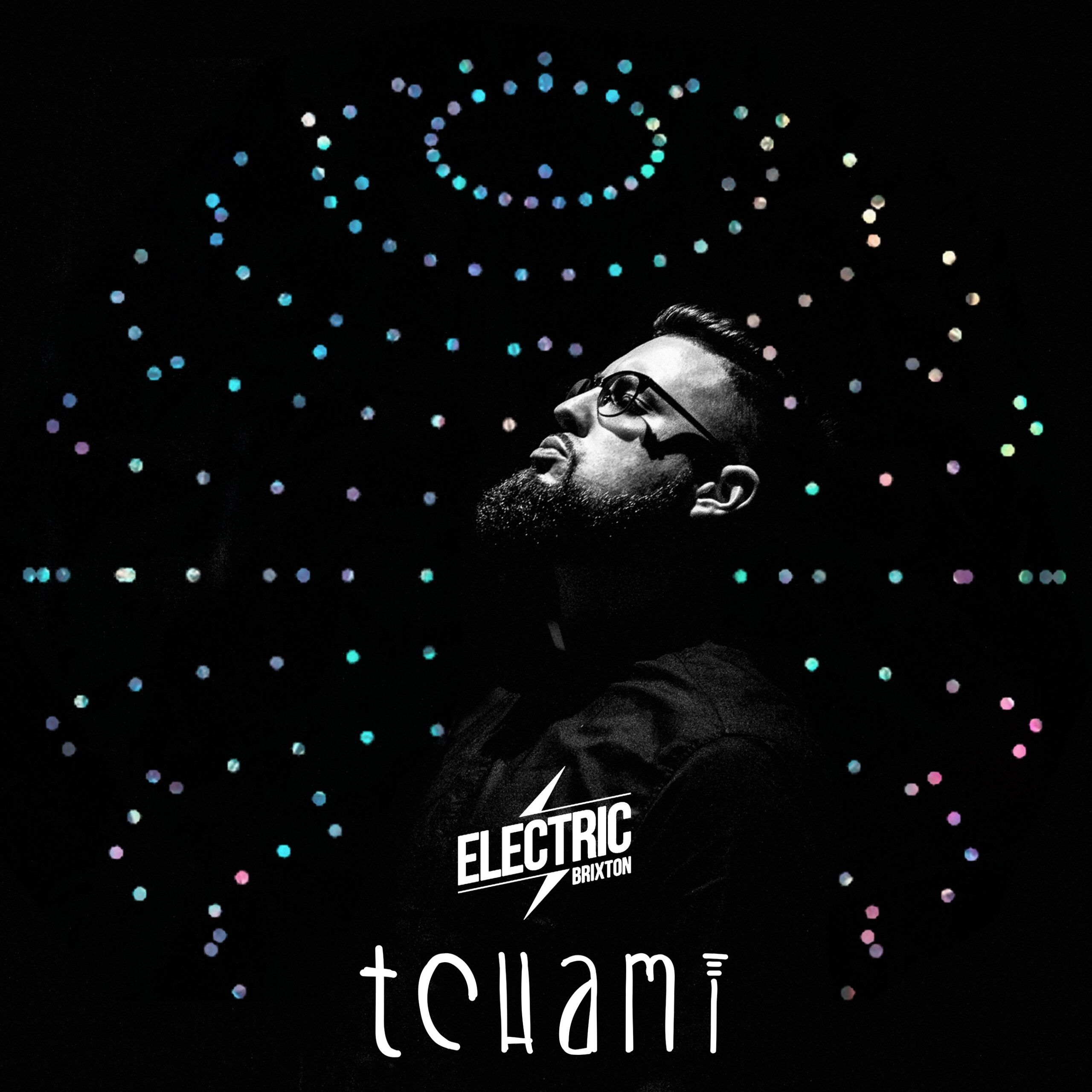 Tchami arrives in London to headline Electric Brixton for the very first time on Friday 25th November, for what will be his only London venue show in 2016.

The French DJ, producer, and pioneer of the ‘Future House’ style has taken clubland by storm with both his bass-driven house rhythms and the magnetically eccentric personality.

Tchami has delivered standout performances across the globe, from Coachella to Ultra Festival, from Pacha Ibiza to London’s own SW4 Festival, as well as tour supports for Skrillex, Diplo, and DJ Snake. The musical magician will now be returning to London for a full-length, solo performance at the illustrious Electric Brixton.

Tchami came to prominence in 2014 with the crossover track ‘Promesses’ (Featuring Kaleem Taylor), which charted at No. 7 in the UK singles chart. His live show is peppered with track selections and remixes that surprise and delight, as well as a ferocious energy that perfectly matches the heavy basslines for which his tracks are beloved.

Tickets for this event will go live this Friday 30th Sept at 10am via: