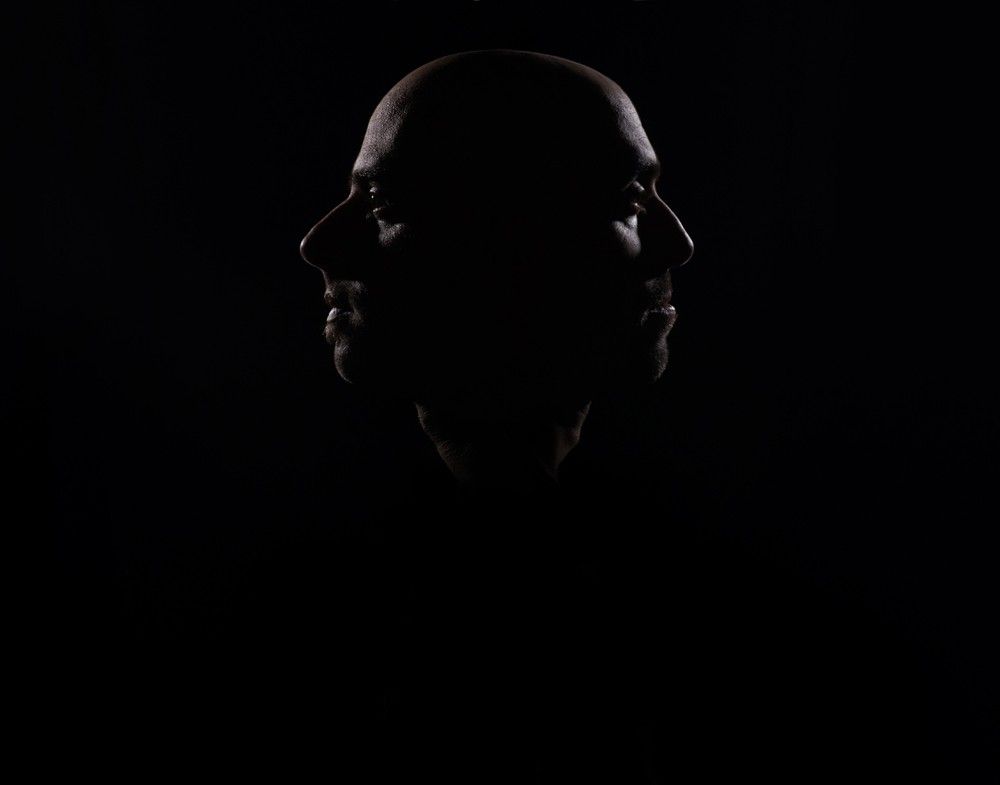 One of the most celebrated collaborative projects of 2015, Technasia b2b Uner, is arriving at Ministry of Sound on Saturday 15th August.

UNER and Technasia’s back-to-back sets have been creating demand ever since they took WMC Miami by storm in 2014. Spanish DJ, UNER has been an established figure on the Ibiza scene for some time now, and has received worldwide recognition for his releases on Diynamic, Visionquest, 2020 Vision, Cr2, and Defected. Technasia aka Parisian DJ Charles Siegling has also enjoyed great support in Ibiza, following his residency at Reverse plus regular shows at Space, Blue Marlin and Ants at Ushuaia. He has also released tracks on labels like Suara and Ovum alongside running his own label, Sino, and his new single ‘Suga’ on Toolroom has hit No. 1 on the Beatport chart.

Technasia and Uner will be joined by Canadian duo, Blond:Ish aka Anstascia and Vivie-Ann, who broke out of Montreal in 2010 and set up home in London, where they were snapped up by German electronic music label, Kompakt as well as releasing tracks on Get Physical. Harnessing an affinity for anything from psychedelic electronica to eclectic house, the two avoid categorisation and routinely spin a myriad of styles. Their latest release, ‘Colocada’, available as a free download,

Rounding of the bill will be rising duo, Pandora Drive, performing live. Their talent for creating synergy between the music and visual elements is mind blowing. The two producers have derived a conceptual project that explores the realms of addiction, darkness and 21st century life. Their first single ‘Hurricane’ featuring Karin Park and was released back in January along with remixes from Booka Shade and Maya Jane Coles.