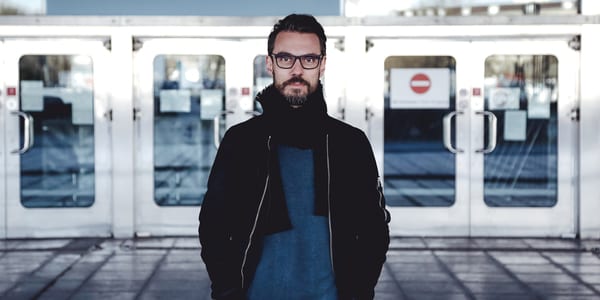 A dedicated, energetic and constantly surprising talent, Steve Bug is nothing less than an electronic music ambassador. Resident Advisor once called Steve Bug the “gentleman of techno” referring to his sense of duty and dependability as one of the world’s most renowned DJs and producers.

This July Steve Bug will playing four dates in the US as part of his world tour to celebrate the release of his latest studio masterpiece, the album Paradise Sold.

Having grown up in Germany’s techno and acid-house heyday, Steve Bug’s love for a perfect groove is as apparent now as it was back then. His DJ skills and a keen, innovative ear led him not down the typical path of the early nineties trance and harder dance scene, but instead towards a fresher, hybrid sound–merging stripped deep house, tweaked out acid and more minimal forms of techno and electronic music.

This year Steve teamed up with Langenberg on the studio album Paradise Sold – a full ten-track album of exquisitely crafted house music on Bug’s own Poker Flat Recordings, described as “elegantly euphoric” by Mixmag.

For fans of house and techno, this is rare chance to see one of electronic music’s most revered proponents in his element.

Paradise Sold is out now on Poker Flat Recordings
https://PokerFlat.lnk.to/ParadiseSold