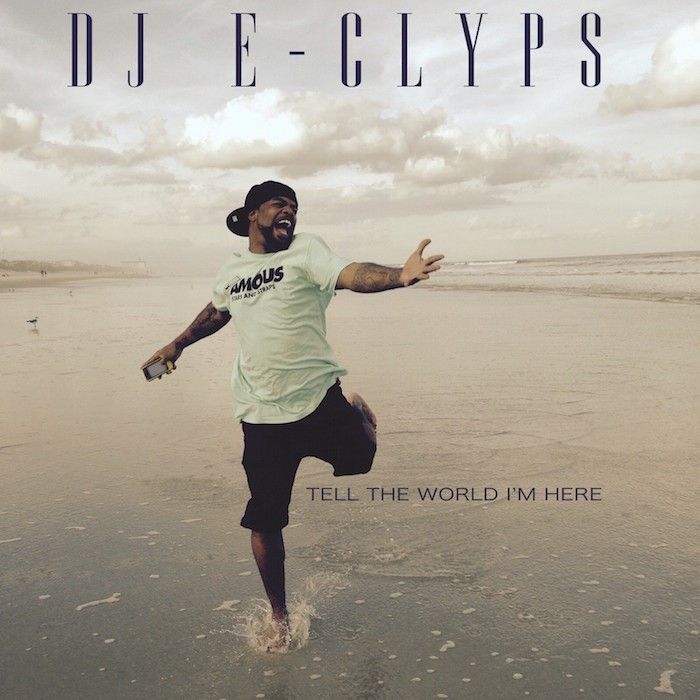 After years of perfecting his production skills as a resident producer and beat maker for one of the biggest hip-hop labels on the planet, and traveling the States as the tour DJ for hip-hop artist Gucci Mane, DJ E-Clyps followed his passion and stepped into the world of dance music. In four short years, DJ E-Clyps has impacted the underground House world with a meteor shower of banging beats and a hip-hop influenced swagger all his own.

His tracks instantly caught the ears of House Music’s official ‘godfather’, Todd Terry, and DJ E-Clyps hit the ground running by releasing 70 tracks on his InHouse label—three of which became the Top 10 best sellers, and the second highest selling artist, only bested by Todd himself.

Featuring brand new exclusives and containing 23 tracks, this monster album is a journey within itself and highlights DJ E-Clyps’ prolific discography spanning multiple genres and sending a resounding message to the masses: “Tell The World I’m Here.”