The Him - Tell Your Friends 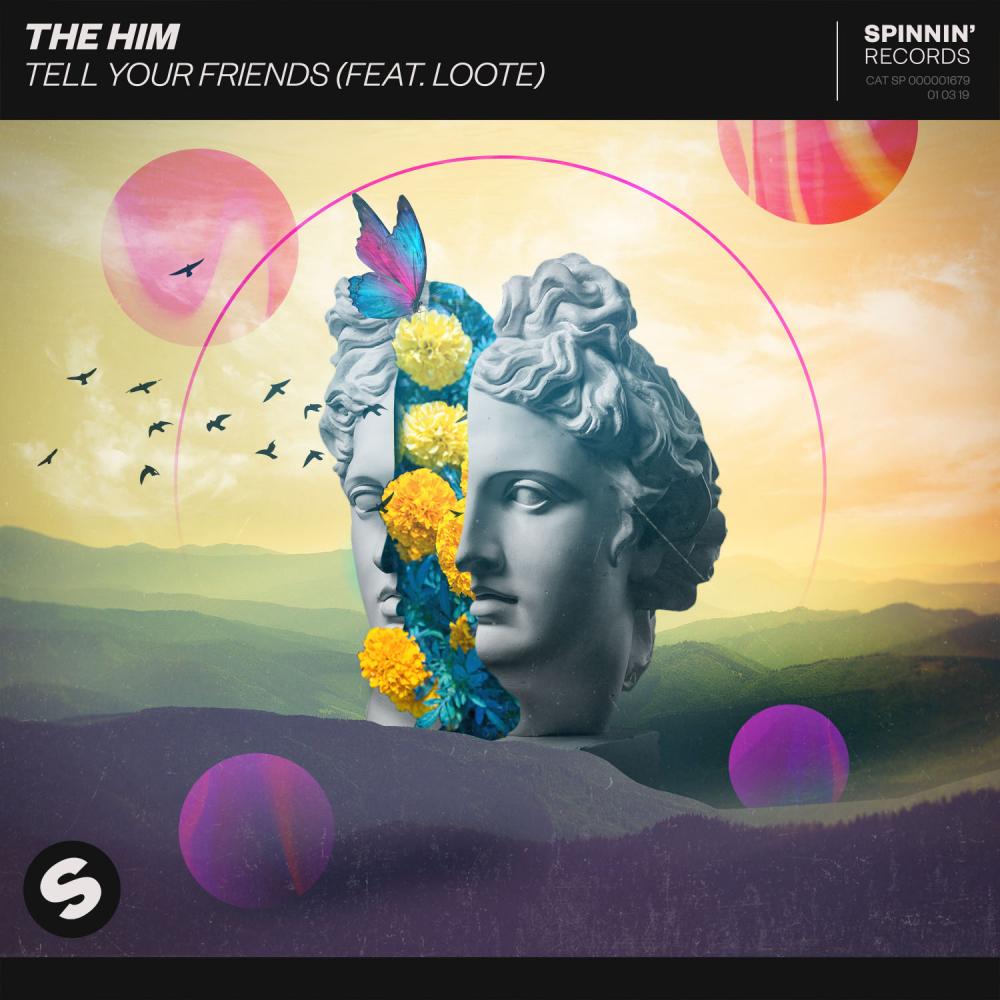 The Him - Tell Your Friends

Following their Top 10 Billboard Dance charted hit 'Nothing On Us', Dutch duo The Him returns with a stellar new single. 'Tell Your Friends' sees them venture into uncharted waters, as they blend their trademark productional wizardry with a sophisticated, pop/R&B sound, courtesy of up-and-coming New York duo LOOTE. The result is a mesmerizing, vocally driven pop tune that holds everything to become this summer season's soundtrack – just tell your friends.

Released on Spinnin' Records, the Dutch label has been a welcome home for The Him for years now, resulting in a certain claim to fame with 2018 hit tune 'Nothing On Us', a record that recently made it into the Top 10 of Billboard's Dance/Mix Show Airplay chart.

It has to be said, The Him has taken itself to new heights, with a huge, international fanbase following this Dutch duo with every step it takes. Their secret, a relentless amount of energy and innovation put into their music, working up new sounds with every single.

It's a fresh guise for The Him, utilizing their upbeat production style for a strong, vocally driven pop gem. This time, not only the festival crowd will catch their name, but following the crossover success of 'Nothing On Us', this will surely spark a fire on radio airwaves as well.

"We're constantly searching for new sounds and fresh inspiration, and we had been fans of Loote for a while. This track is a new vibe for us. It started because the vocal had that cool vibe and is a little cheeky. We wanted to try to maintain that in the production, combined of course with some of our signature sounds. It's definitely a song for the summer, driving to the sunshine with the windows down. We hope you love it!" – The Him