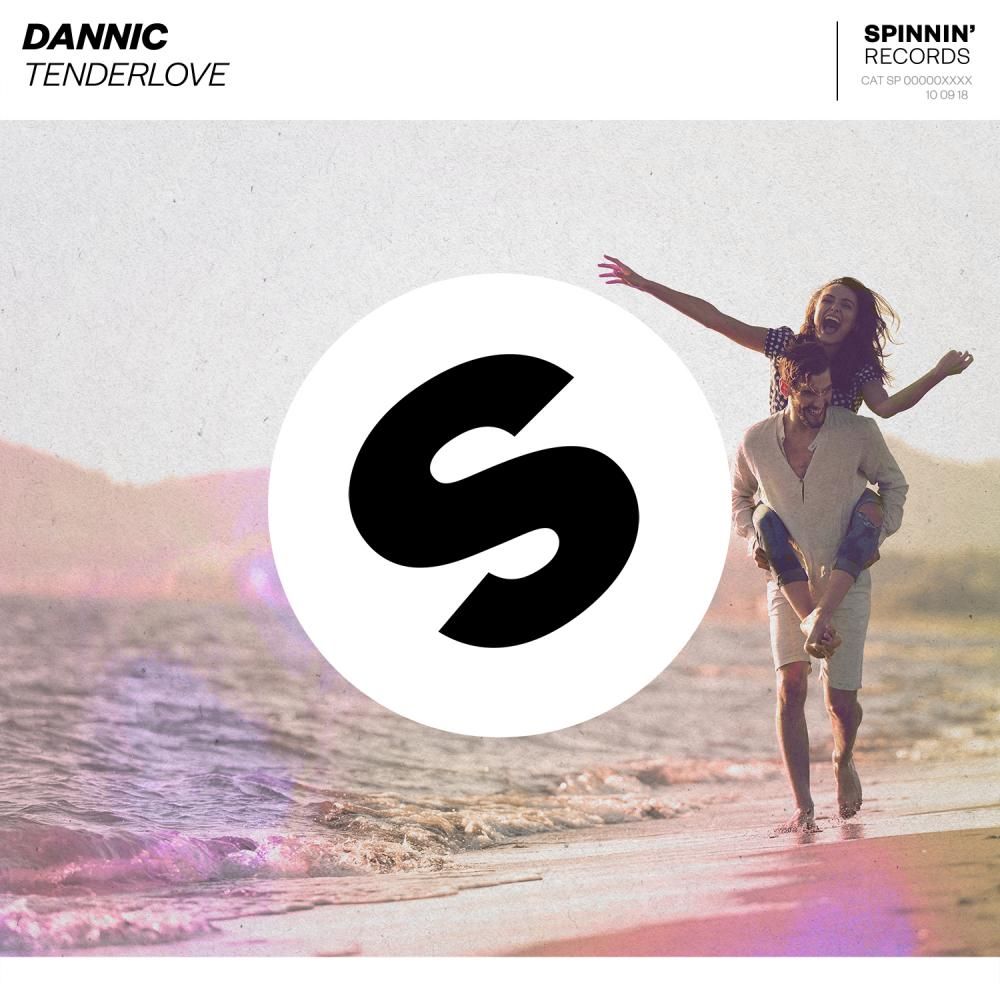 Dutch DJ and producer Dannic is back with a fresh new feel good tune. ‘Tenderlove’ brings his signature groove, a layer of playful and uplifting piano chords and a dose of melodic love to the dance floor. The perfect end of Summer song for that gentle heat. ‘Tenderlove’ is out now on Spinnin’ Records.

"I’m so pleased to be releasing on Spinnin’ once more, this time with ‘Tenderlove’! It’s been making such a splash in my sets everywhere from Tomorrowland to Parookaville and I’m excited to see how my fans react in Asia to this one, later on this month – big house vibes with a classic-sounding, colossal vocal, I hope you all enjoy!"- Dannic

Dutch DJ and producer Dannic is a well acknowledged name in the world of dance music,known for his always solid and notable big room and grooving house sounds. With a string of anthems such as his collaboration with Fedde Le Grand on ‘Coco’s Mircale’, a rework of Silvio Ecomo’s ‘In No Dip’, ‘Stay’ featuring INNA, as well as ‘Viper’, ‘Noise’, ‘Falling In Love (SOS) featuring Polina Griffith and more recently ‘Clash’, Dannic never disappoints with his studio output.

On the live side he is as successful as he is in the studio, with a touring schedule whichcovers cities all around the globe and include stages of the biggest festivals like Tomorrowland, Miami Music Week and Ushuaia Ibiza.