The 15th anniversary of the most hedonistic party: Café Olé 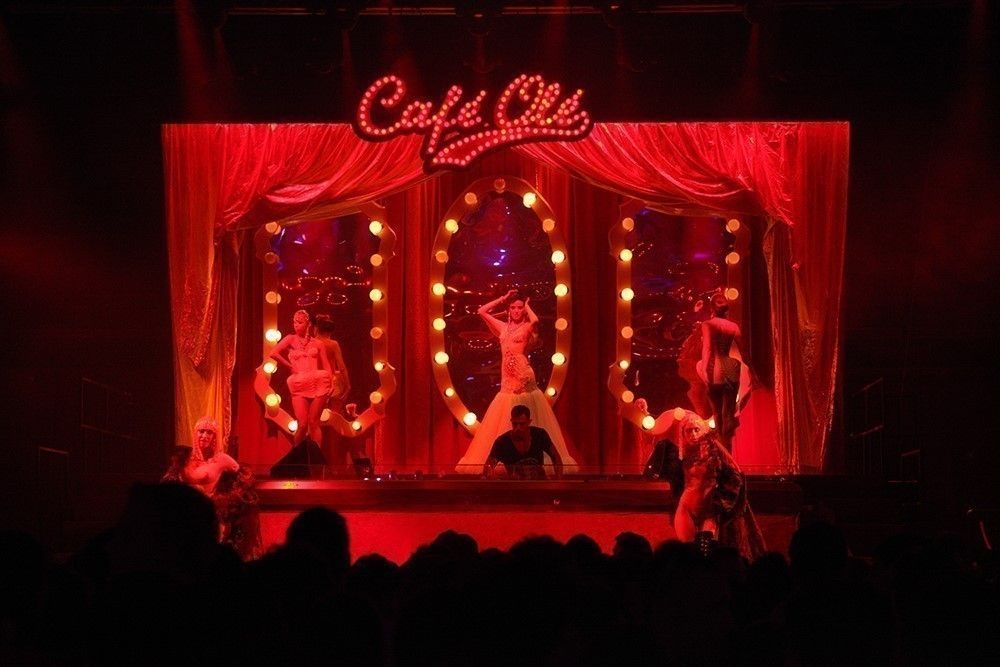 The 15th anniversary of the most hedonistic party: Café Olé

Café Olé Ibiza celebrates its 15th anniversary on August 11th with the presence of Amanda Lepore, actress, singer, model and the most famous transsexual in the world. It¹s been 15 years since Café Olé started out as an after-hours on Saturday mornings at Space Ibiza. From then until now, it has been a meeting point for nocturnal people and fashion on the island, with its parties studded with hedonism, sensuality and provocation.

And it¹s that the most polysexual night at Space Ibiza has not stopped to renew and evolve during this time to remain one of the leaders in Ibiza nights. It is also, without a question, the one that retains the magic and spirit that made the island famous worldwide for its madness and debauchery during the 80s and 90s. Over the years it has been a true ambassador of the island through the world celebrating holidays and festivals on five continents, from America to remote places such as Kazakhstan, through Central America, South America, Europe, the Middle East and Asia. More than 500 events over three decades.

Passing through the Café Olé DJ cabin, international artists such as David Guetta, Bob Sinclar, Hardwell, Frankie Knuckles, Roger Sánchez, Fedde le Grand, Sharam, Sunnery James & Ryan Marciano and Junior Sánchez, and many others have performed. Celebrities and superstars like Dita Von Teese, Boy George and Amanda Lepore, groups like Fangoria, and singers like Ultra Naté, Jocelyn Brown, Crystal Waters, Fragma and Soraya Arnelas, have made their presence and voice the soundtrack of our nights.

Café Olé Ibiza will showcase a movie of its 15 years of life as it grows out of its adolescence, with the presence of Amanda Lepore; music by Chus+Ceballos, The Cube Guys, Rafha Madrid, House South Brothers, Danny Leblack, Jonathan Ulysses; the voice of Ultra Naté and Soraya Arnelas; and shows by Baby Marcelo and Miss Davilota.

Café Olé Ibiza opens its doors as of Monday at 11 pm, to celebrate its 15th anniversary with a high artistic entertainment and shows that provide an overview of its trajectory on the island.

Buy your tickets or VIP passes to Café Olé. Join the most provocative and sensual birthday!