Richard Durand - The Air We Breathe 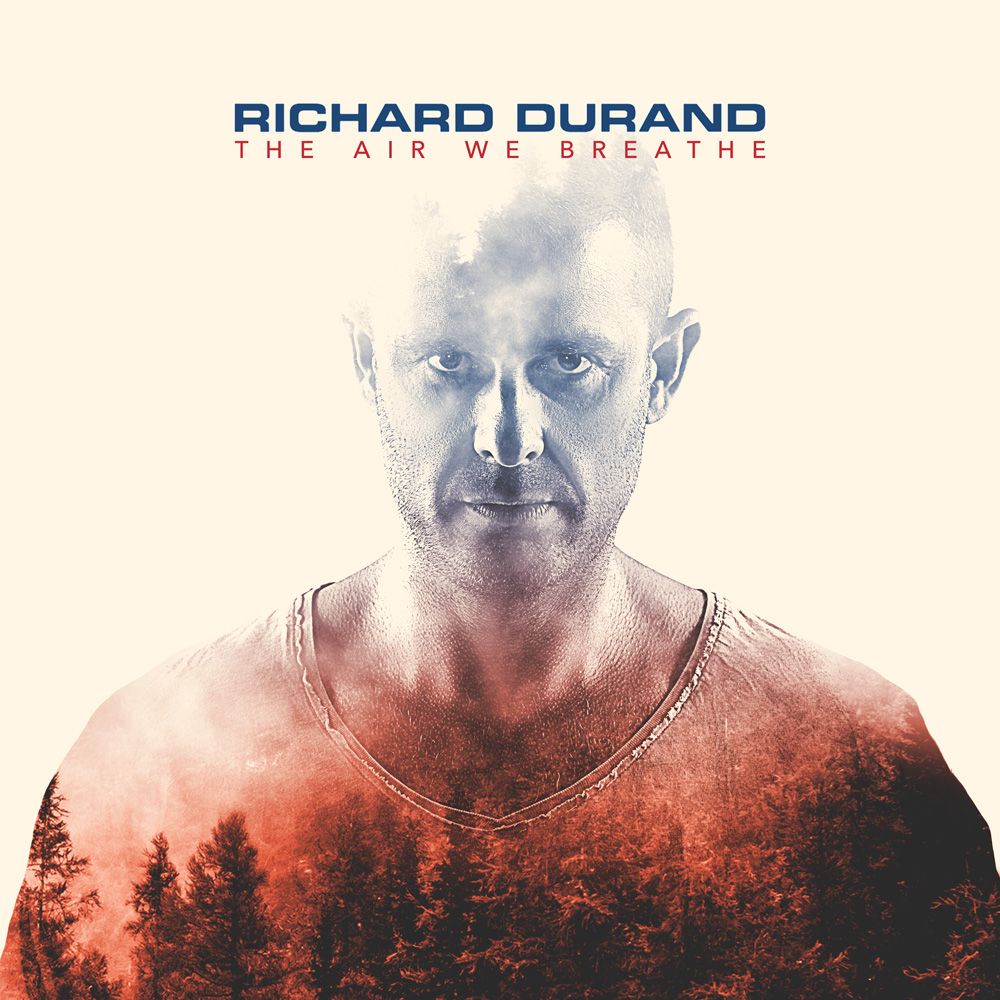 Richard Durand - The Air We Breathe

Allow us to catch you up… It’s been six years since Richard Durand sent us his boldly high-concept ‘Richard Durand Versus The World’ album. It’s reasonable to say that in the meantime his outlook on many aspects of life – both personal and professional – have shifted.

Over that period he has circled the planet a dozen + times, DJing, producing travelling, experiencing and life balancing. It’s also a timeframe within which he experienced loss (through the passing of his long-time friend & manager) and a near sizeable shift in his trance music tastes. (The latter prompting him to depart the ‘In Search Of Sunrise’ mix series).

Consequently Richard has been on album-pause while the frequencies realigned and life loops resolved. He always knew that when he returned to the medium (after 2009’s ‘Always The Sun’, 2011s ‘Wide Awake’ and 2012’s ‘R.D.V.T.W.’), it had to be with a world-beater. To that end Durand has spent much of the last 14 months developing a new track collection, strong in both number (it features 19 productions) and sonic nature. It also bucks the current trend of collab, collab, collab, its assembly being far more Richard’s own singular take on the trance sound. Where studio partnerships occur, artistically they do so organically. They take place with likeminded operators (Marco V, Mark Sherry, Sied van Riel, by way of example) who share Richard’s vision of a tougher, more propulsive clubbing tomorrow. Similarly vocal cuts are distinct in their rarity – Christina Novelli and Mike Schmidt (last heard on Cosmic Gate’s ‘Nothing Can Touch You Now’) make appearances throughout its course.

The album is a release whose essence is bound in the oneness of the hypnotic, marching and indeed flat-out entrancing character of trance. ‘The Air We Breathe’ is as much an exhalation as inhalation for the Dutchman, and one with the unmistakable subtext of one musical era passing and the beginning of another.

The album overtures with ‘Insolidus’, which Richard co-produced with Geert Huinink. Through Durand’s remixing of Huinink’s (the legendary co-writer of Tiësto’s opening three albums) ‘The Sacred Vine’, Geert makes a second appearance but a few tracks later. Vocal number ‘Kill The Fear’ (sung by Mike Schmid) and the deeper edge of ‘Land Of Angels’ further assist in ‘The Air We Breathe’s development.

From there its physics become markedly more gravity defying, and the album gears up to the serious business of floor elevation. ‘Skies Above’, ‘Aida’, ‘Lotus’ and the Sied van Riel-coproduced ‘Universal Minds’ collectively put it in flight mode.

With the midpoint-marking ‘Pandora’ and the Mark Sherry co-produced ‘Cosmic Dawn’ comes another pivot point. It assumes a harder, tougher, more angular profile, as (the tellingly titled) ‘Savage’, ‘Toxic’, ‘Vortex’, (alongside Marco V’) and the deliciously unsettling ‘Boogieman’ supply it an onrush of ‘4AM’-ness. At track 19, the album emerges blinking into the light, with Richard’s Beatport chart topping, most recent single (alongside Christina Novelli), ‘The Air I Breathe’.

An LP that faces up to the six-years-later challenges and surmounts each through sheer auditory force, Richard Durand’s fourth album ‘The Air We Breathe’ is available to stream/purchase here, from today: richarddurand.choons.at/tawb