The BPM Festival Announce a Global Series of Special Pre-Events 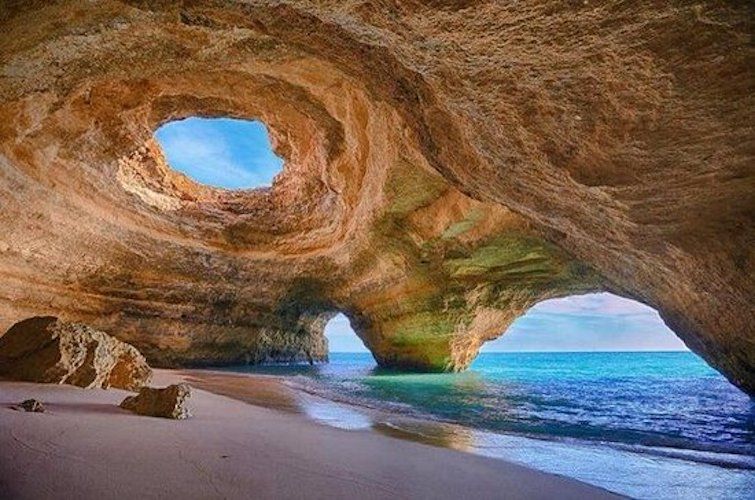 The BPM Festival Announce a Global Series of Special Pre-Events

The BPM Festival: Portugal returns to Portimão and Lagoa once more from September 20th to 23rd 2018, but before the main event kicks off a series of special pre-events can now be revealed.

Between June 30th and August 11th, the likes of Nicole Moudaber, Guy Gerber, Dubfire and more will play various events across Spain, Lebanon, Greece and Switzerland, and bring the unique party vibes BPM is so well known for to a selection of special clubs.

This run of pre-parties starts Saturday June 30th with Rony Seikaly at The Gärten in Beirut, Lebanon, then Sunday July 1st sees MOOD Records boss and global techno tastemaker Nicole Moudaber play at the famous Pacha in Barcelona, Spain, and on Thursday August 2nd Rumors boss and emotive house star Guy Gerber plays at VOID in Mykonos, Greece. A week later on Friday August 10th is a very special one in Switzerland when The BPM Festival Love Mobile is out in action as they partner with Club Bellevue to kick off the Zurich Street Parade with a special back to back set from Nicole Moudaber and SCI+TEC label head Dubfire on Saturday, August 11th. Finally, the team head to the famous Blue Marlin in Ibiza for a party with Carlo Lio b2b Nathan Barato and Jesse Calosso on August 16th.

This will be a great way to whet the appetite ahead of the essential main event, where dancers, DJs, label boss and industry figures all meet up for four days of dance music fun in the sun.