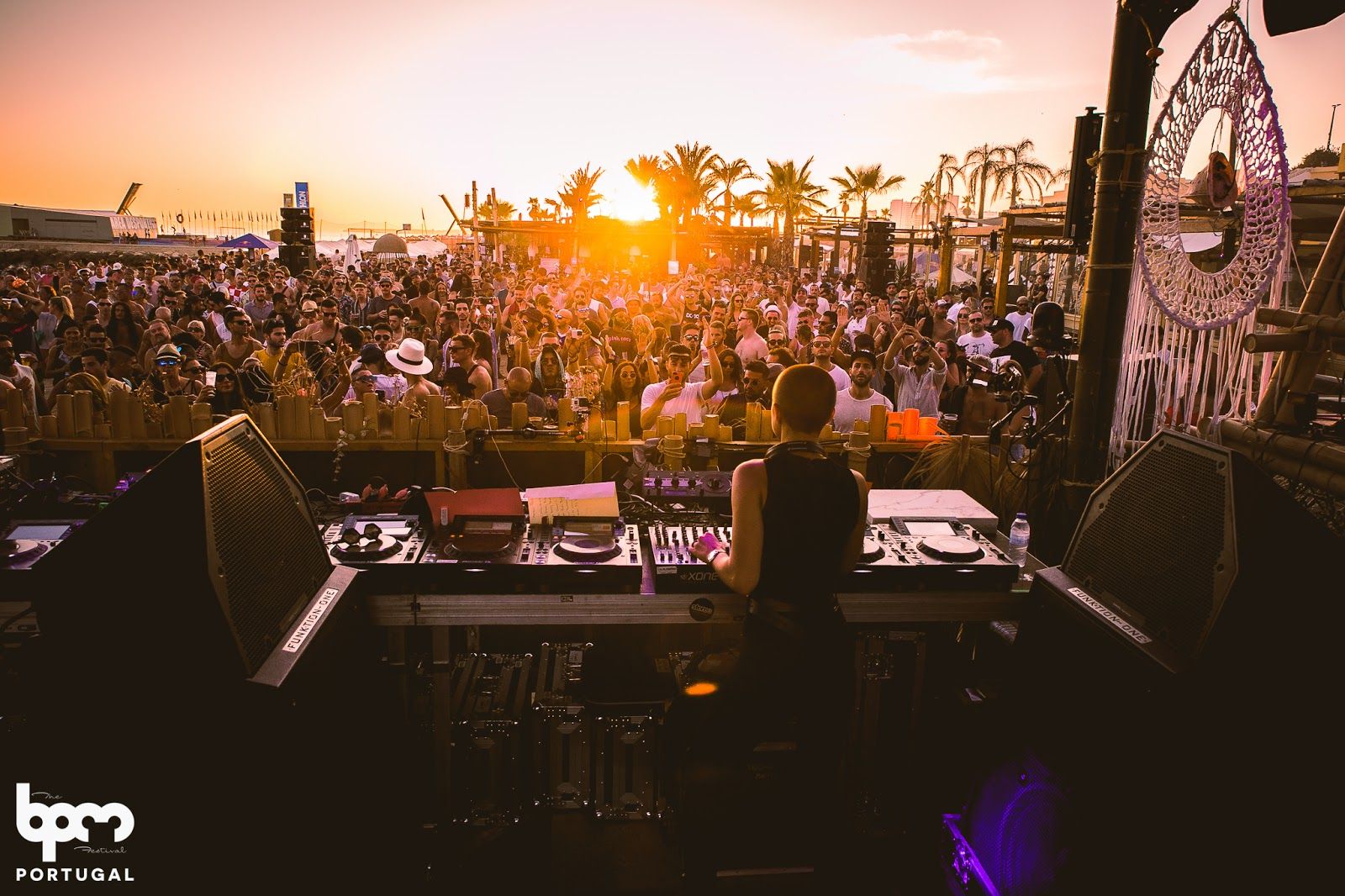 Championing underground dancefloors, The BPM Festival: Portugal has announced the dates for its highly-anticipated third edition taking place this September 12-15, 2019 in the stunning coastal town of Portimão. This year’s edition will feature a new format for the festival – with parties taking place on the beach each day and night. All parties will be brought closer together throughout Portimão’s main promenade, all within walking distance with new venues and extended beachfront venue hours.

Continuing on its worldwide expansion, The BPM Festival kicked off 2019 with a series of one-day showcases. Having already made stops in Beirut, Brazil, and Toronto, the festival will continue its tour throughout Asia as it makes its way to Dubai and Bali this April. Presenting some of house and techno’s finest, the festival looks forward to hosting Dennis Ferrer, Marco Carola, and Stacey Pullen in premier clubbing destinations throughout the world.

Making its debut in Southeast Asia, The BPM Festival will present two events this April in one of the world’s most beautiful, scenic locations, Bali in Indonesia. Taking over Jungle Bali Pool Club on Friday, April 19, BPM veteran Stacey Pullen will helm the decks along with Vatos Locos’ David Gtronic and Bali’s Manu L, Kaiser Waldon, and Shammui for a special pre-party event. Bringing underground techno icon Marco Carola to Bali for the very first time on Anzac Day eve (Wednesday, April 24), he will be joined by Jesse Calosso and NYC favorite Jean Pierre who will play a back-to-back set at the open-air venue, Courtyard 66.
Now in its 12th year, The BPM Festival continues to expand and bring world class underground talent to new and exciting locations to audiences worldwide. The BPM Festival is also excited to continue its partnerships with Pioneer DJ; one of the most respected brands in the DJ world, and BestKoin; a newly launched form of digital currency striving to provide more practical and efficient cost-saving transactions and services as the festival brand’s official cryptocurrency. For more information, visit BestKoin.org.

Sign up now for Early Bird festival passes for The BPM Festival: Portugal 2019 at www.TheBPMFestival.com. Stay tuned for Early Bird on-sale date in the coming weeks.