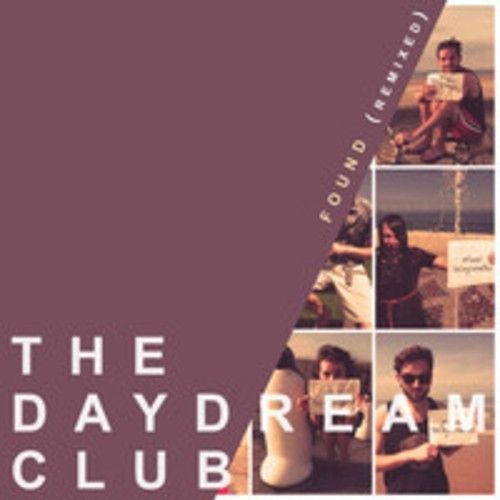 Found is the rootsy folk-pop lead single from The Daydream Club’s EP of the same name. The track which has already featured in acoustic form on Burberry’s Youtube channel is exactly what The Daydream Club are known for, Adam Pickering and Paula Walkers trademark girl/boy harmonies that are found here layered authentically over southern tinged steel string and strums.

Found delivers equal measures of stomp along and intimate pullbacks in both the dynamics and the drive of the song all of which is tweaked with mastering from Pete Maher (U2 & The White Stripes).

Never settled with just one version of a song, Adam & Paula like to experiment with alternatives and re-imagine their own work. Found (Remixed) involves them stretching their musical legs and flipping the original songs on their heads. Expect funky “The Meters” inspired beats, shuffled pianos, vast soundscapes, deep bass and synths. Released on the same date as Found.