The Golden Boy – The Promise 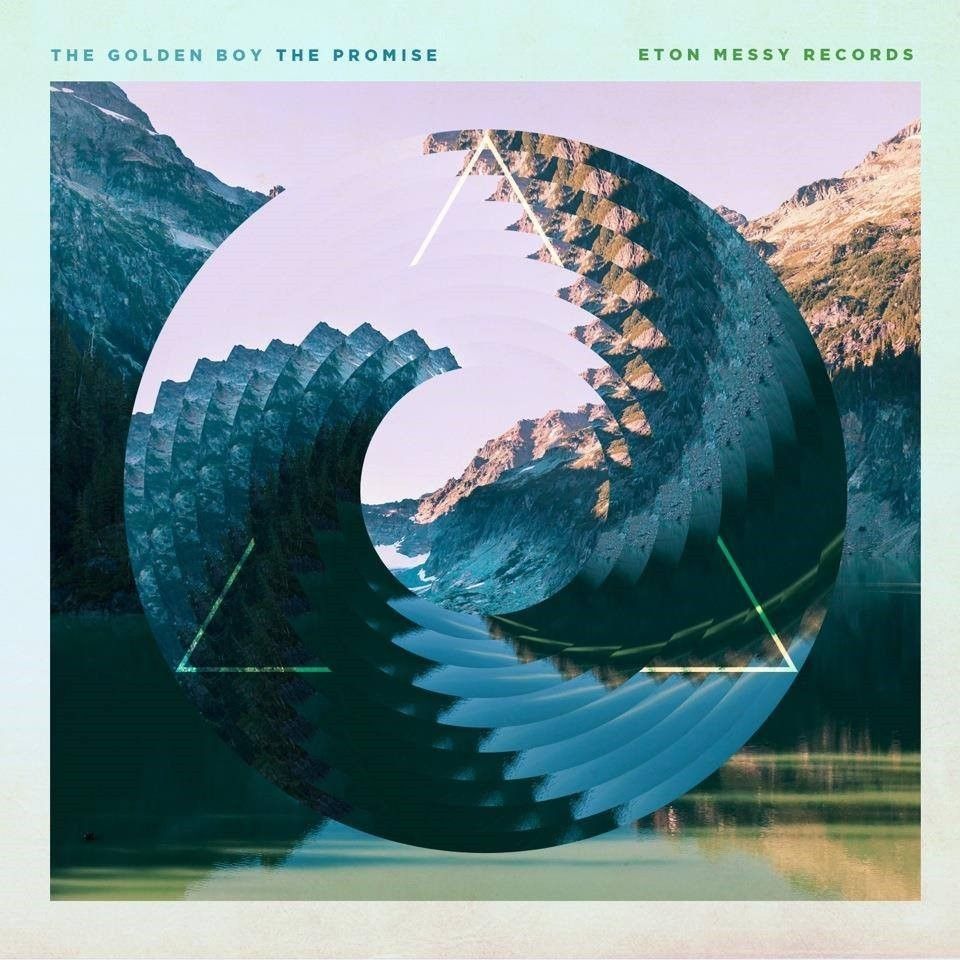 The Golden Boy – The Promise

Birmingham based DJ/producer The Golden Boy is set to unveil his new single ‘The Promise’ released this April via Eton Messy Records.

The Promise kicks off with layers of atmospheric percussion overlapping an infectious house beat before the smooth, catchy vocal loop begins. Cleverly fused together with that trademark deep and haunting bounce, The Golden boy has nailed the perfect crossover track combining feel good vibes with a club filling bass.

Influenced by the likes of Basement Jaxx, Daft Punk, Armand Van Helden and Groove Armada, The Golden Boy has been delivering his spin on garage and disco-tinged, deep house which have led to a string of successes in recent years.

It’s safe to say that in a relatively short space of time, The Golden Boy aka Dominic Hammonds has seen his productions rise from relative obscurity to some of the most successful UK productions off the back of an audio-visual music YouTube Channel – racking up over 1,500,000 plays on his track ‘That Thing’ via cult music blogging brand turned label, Eton Messy.

With previous releases on BMKLTSCH RCRDS and house music legend Kerri Chandler’s label,Mad Tech, having already gained support from Pete Tong with his rework of Aaron Smith’s‘Dancin’, and Michael Calfan’s ‘Treasured Soul’  and further remixes for giant names includingBlonde, Ella Henderson and MK, we see no signs of this hotly tipped talent slowing down.