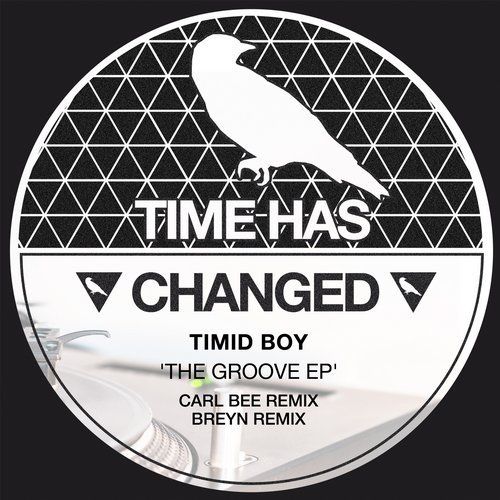 Unveiling his official remix of ‘The Groove’, set to be taken from Timid Boy’s upcoming EP, Maltese producer Carl Bee delivers an eclectic rework which is out now

Spinning his diverse and dynamic interpretation on the original, which has already received a wealth of support from some of the biggest names in the industry (including Nic Fanciulli, Joseph Capriati, Richie Hawtin, Steve Lawler, Marco Carola and many more), Carl Bee’s remix features a thumping techy feel, and rumbling hook.

Consistently picking up unknown tracks and transforming them into floorfillers, Carl’s musical influences range from his broad sonic palette across several sub-genres, with the producer previously amassing a wealth of releases on esteemed labels such as Saved, Intec Digital, Lapsus, Lost Records, CR2, Time Has Changed and many more.

Fast forward to the present day, and the Maltese producer’s “Dirt Fader” Leftwing & Kody Remix was named as one of the highlights at Sonar by Ibiza Club News, with the track storming its way into the Beatport top 20 Tech House Chart. The release followed Carl’s 2016 remix of Apexape’s ‘Joy & Pain’ which received heavy airplay from BBC Radio 1 tastemaking trio Annie Mac, Pete Tong, and Danny Howard. He also teamed up with Sandy Riviera on ‘Water On Mars’ via Deepvisionsz, after remixing Sandy’s production ‘I Remember.’

Recently performing b2b with the likes of Joris Voorn, Nic Fanciulli & James Zabiela at Gringos, Carlalso played at The BPM Festival in Portugal, Cafe Mambo in Ibiza, The Lost & Found Festival andParklife Festival. With his remix of ‘The Groove’ out now, 2018 is already shaping up to be the biggest and best year of Carl Bee’s career to date.