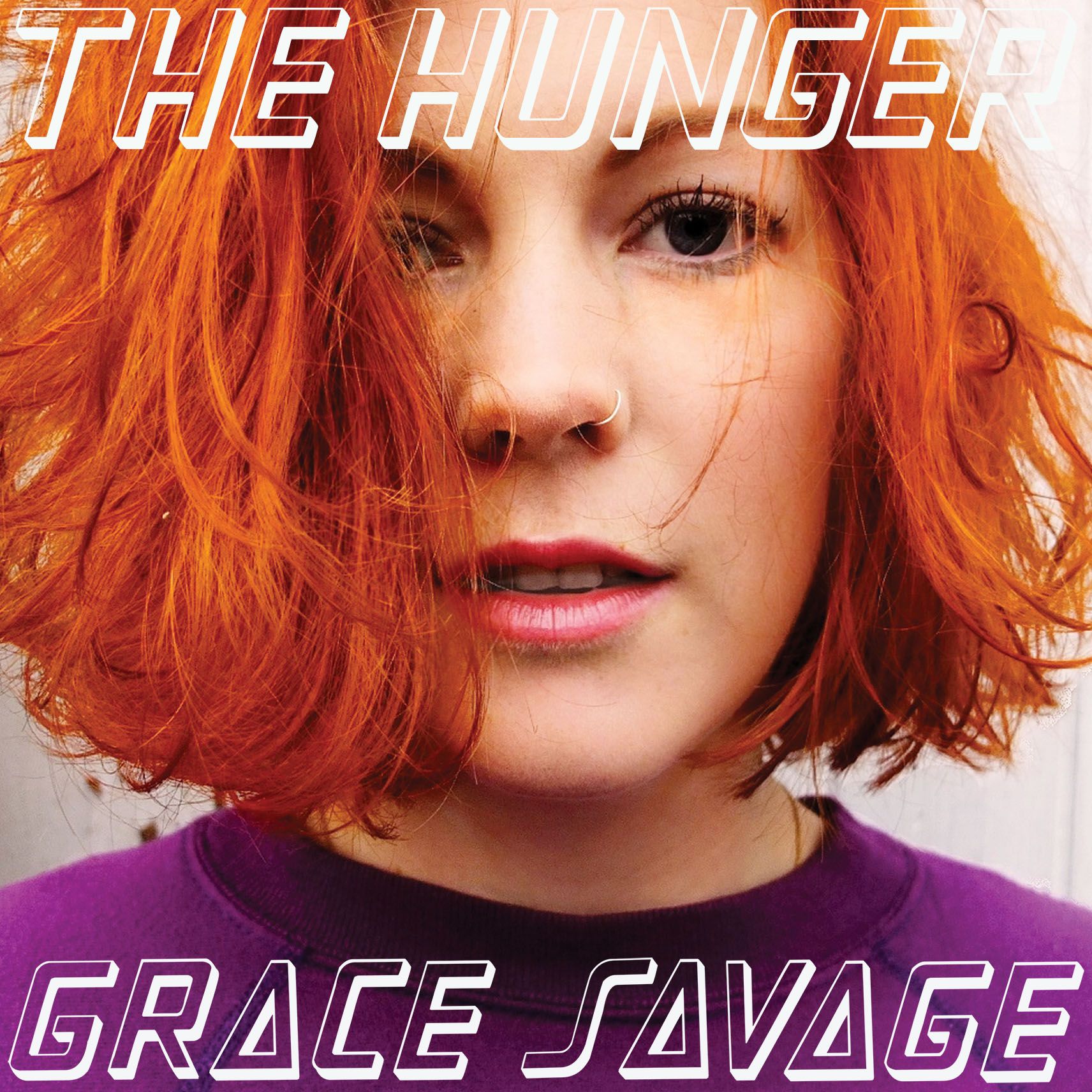 Unveiling her brand new single ‘The Hunger’, new UK talent Grace Savage continues to go from strength to strength, having been named as one of ELLE’s ‘100 Most Inspiring Women’.

The single, taken from Grace’s Control Freak EP, follows her latest two releases ‘My Favourite Game’ and ‘Headlights’. With Grace showcasing her vocal diversity across the production, ‘The Hunger’ features a smooth and down-tempo jaunty bassline, led by the singer’s uniquely ethereal tones which help create a soothing masterpiece.

A four-time UK beatboxing champion, Grace Savage first introduced her singing/songwriting abilities last year through the release of her debut EP Savage Grace – a production which was followed by a UK tour culminating in a sold-out headline show at Archspace in London.

Having performed alongside MOBO winner Nadia Rose at the British House in Brazil for the2016 Rio Olympics, Grace has kicked off 2018 to a great start with nominations for "Best Female Solo Act" and "Best Songwriter" at the Unsigned Music Awards alongside impressive acts such as Ray BLK and Jorja Smith.

Recently performing at Hoxton Square Bar & Kitchen, Grace will be playing her next headline show at Sebright Arms on 27th May.