Elephante feat. Anjulie - The In Between (Remixes) 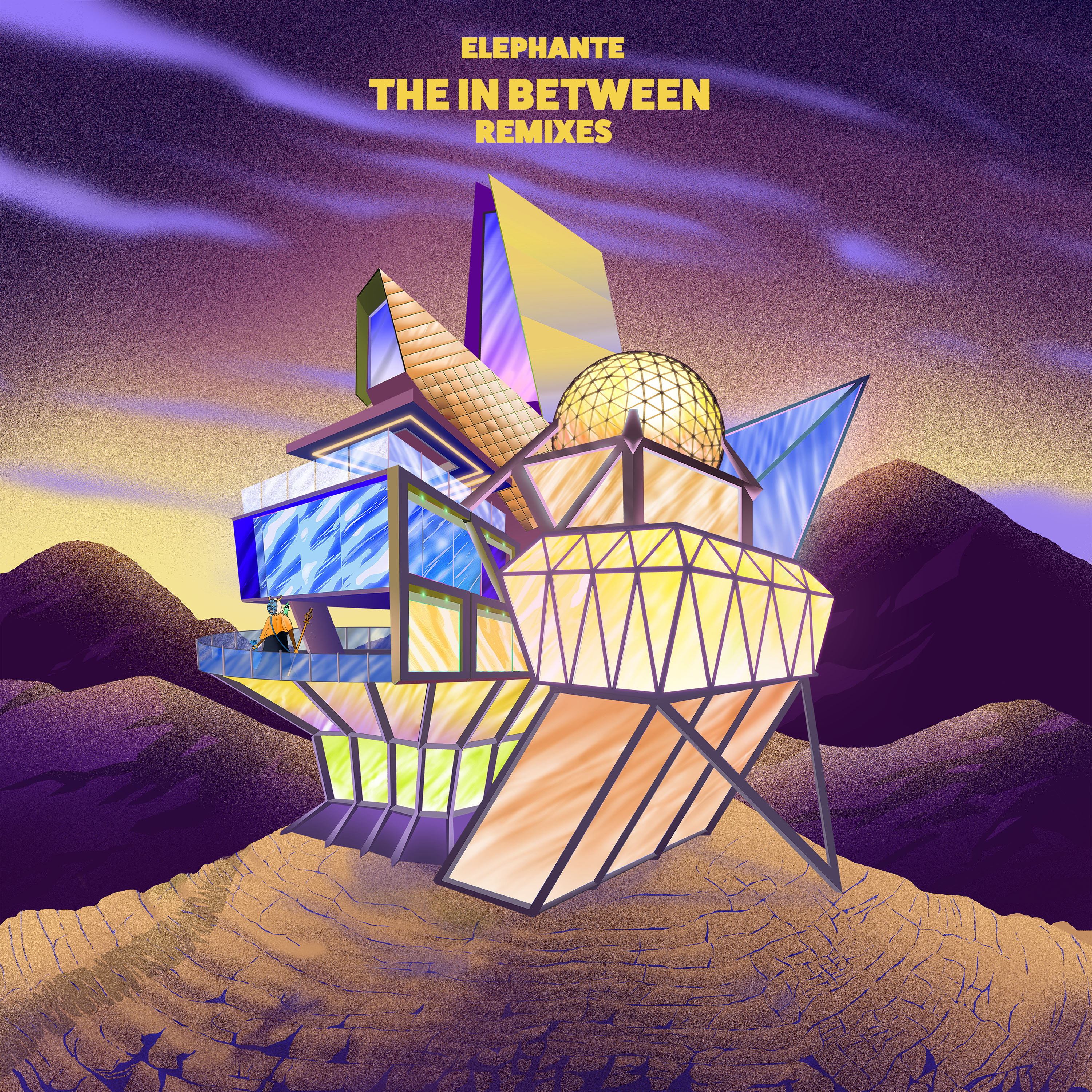 Elephante feat. Anjulie - The In Between (Remixes)

With his critically acclaimed single ‘The In Between’ off his sophomore ‘Glass Mansion’ EP still topping the Billboard charts, Elephante has now released the track’s full remix package. Featuring previously released spins from Codeko,as well as Elephante’s own ‘Zoo Mix’ the bundle also includes a brand new take from New York native Zaxx.

With the lead single now riding a jaw-dropping nineteenth week on Billboard’s Dance Airplay Chart, now is the ideal opportunity to unveil the entire remix package for one of Elephante’s most successful singles to date. In August, Codeko surrendered his emotive take on ‘The In Between’ as the first official piece of the forthcoming release. Now, less than a month from his own head-turning dubstep flip of the single, Elephante gifts the final rework from none other than burgeoning talent Zaxx. Reverting back to his trademark progressive house identity from years past, the rising star speeds up the tempo for ‘The In Between’ to add a transcendent festival rework that the original undeniably beckoned for.

Elephante is in full tour mode as his mammoth 40+ date ‘Glass Mansion’ tour kicked off just a couple of weeks ago and is headed to the East Coast this upcoming weekend. With shows locked in for Atlantic City as well as New York City before heading back to his West Coast home for his residency at Hakassan Las Vegas on Sunday, it’s safe to say that Elephante’s remix package should receive all of the exposure it deserves. With over 2 million fans and rising, following him via Spotify each month and the project’s stream count continuing to rack up rapidly, Elephante will undeniably be a name to keep an eye on during the remaining months of 2018.