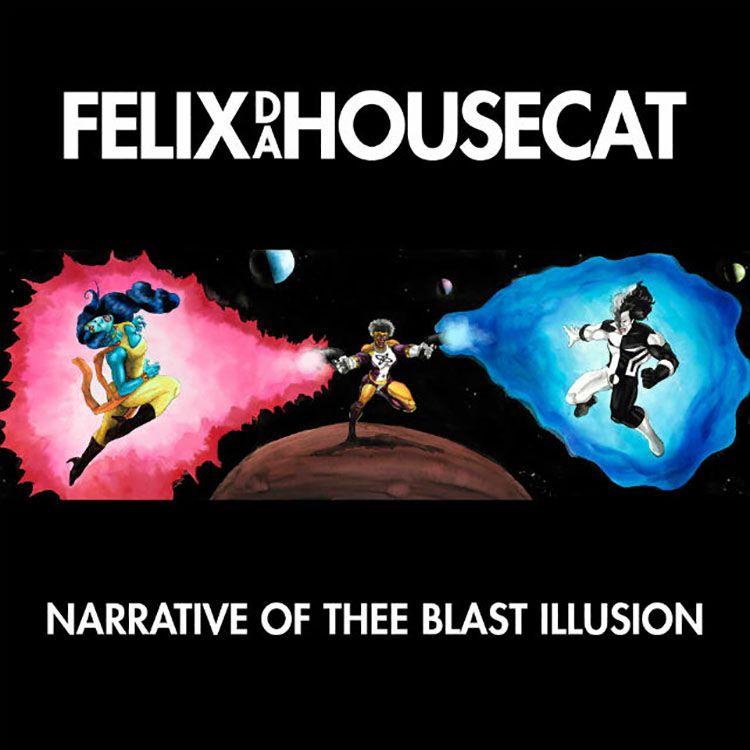 Directed by Jon Conklin and produced by Devon James Stewart, “The Natural” video captured each artist on a green screen then digitized footage so that it reacts with the audio.

The digital effect is modeled after a piece of hardware called the Rutt Etra Video Synthesizer. Designed by Steve Rutt and Bill Etra in 1970, it was the first ever device of its kind that allowed you to manipulate video rasterization with audio signal.

For this video Conklin recreated the effect digitally, using the track’s bassline as the visual and sonic touchpoint so that video signal breaks up into scan lines and pulses every time the bass note hits.