The news is true, Space will return to the White Isle… 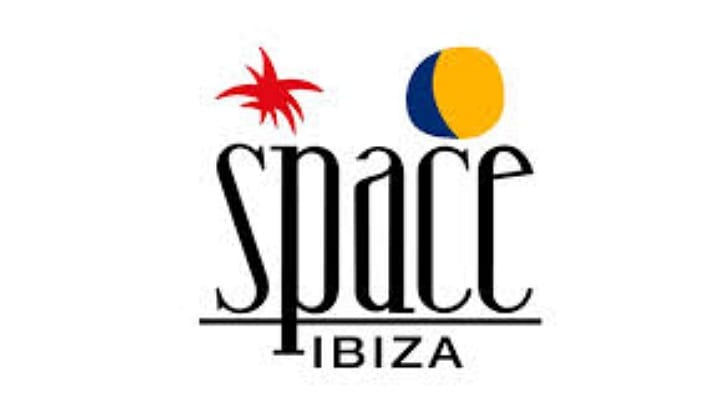 The news is true, Space will return to the White Isle…

Space Ibiza announces new partnership with Carl Cox and three of the biggest players in Ibiza.

The intention is that four partners, who have each had a long history with the brand, to nurture, grow and ultimately secure the legacy of what is one of the best known, loved and certainly the most awarded club brands in history.

The partnership is made up of Pepe Rosello, the owner/founder of Space in Ibiza. Pepe, who alongside Martin Ferrer of Amnesia, and Ricardo Urgell of Pacha, positively changed the face of Ibiza clubbing nearly 30 years ago.

ENGLISH TRANSLATION: “Space is a way of living the music, which is part of our shared experiences in the most vibrant moments of our life. The roots of Ibiza extend to new destinations with the joy, passion and enthusiasm for this adventure, to return to our house, the island.”

Carl Cox is recognized as the number one DJ in the world by his peers. Carl’s love of Space is well documented, and his 15-year residency ended the year Space closed its doors in 2016.

”Space club Ibiza, has always been my home for the last 20 twenty years, and now to pave the new way for the future of Space is really exciting, and now forming a partnership with Pepe, Juan, and Dave Browning, to run the newly formed team, it feels solid in the way that we are a family team, and I feel we can bring everything back to where it belongs.”

“We already have some exciting news for next year, and we will tell you all more about that nearer the time. But for now I am very happy with my new role for Space, and I can happily fly the Space flag high.”

Dave Browning, Ibiza promoter of many of the biggest and best parties of the last 15 years and Juan Arenas, Space general manager for the final 10 years in its Playa Den Bossa home.

The Space terrace is part of clubbing folklore, and the four partners feel they have a duty of care to ensure generations to come also have the opportunity to experience what, for many hundreds of thousands of people, shaped part of their lives.

Space was more than just a building but a meeting of like-minded people with a shared love of music a feeling, a coming that shouldn’t be lost after the closing of Space’s spiritual home 2 years ago. The idea is to take Space’s original concept of a spiritual coming together of like-minded people to dance and party, regardless of your status or background, across the globe, bringing it to a new generation of people and venues.

Suffice it to say that the next chapter in the history of the “best club in the world” will bring a much-needed injection of optimism to the current generic clubbing by numbers music scene that used to be Ibiza.

At the time of release, the partners can neither confirm or deny the many rumors of a new venue in Ibiza. Suffice it to say, this is just the first page in the next chapter in the story of the ‘best club in the world’.