Lowland - The Other Side 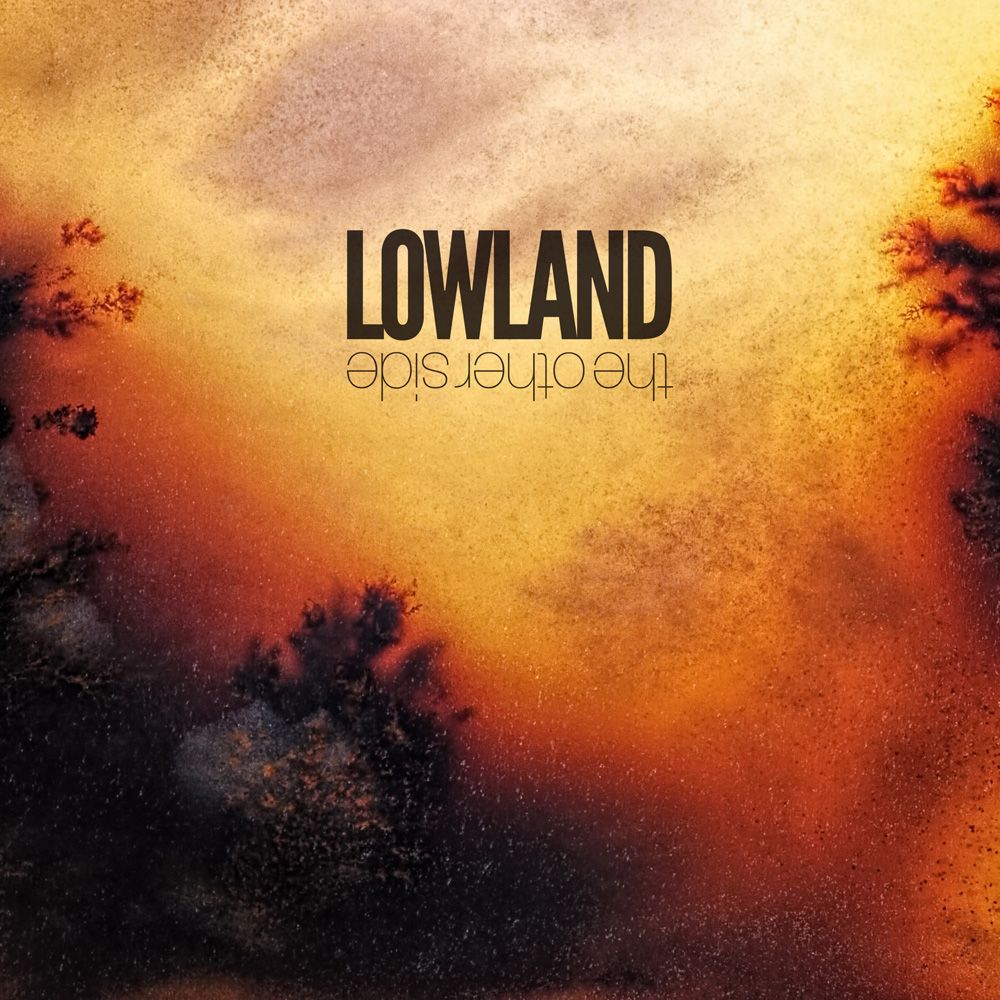 Lowland - The Other Side

Within the scene, Lowland is a name regularly spoken with hushed reverence. Through his ‘Classic Trancelations’ albums, he’s the man largely credited with first drawing the line between the now familiar worlds of orchestral music and trance. He’s also a composer somewhat more spoken-of than musically heard-from. Recording when – and only when – inspired, the Finlander enjoys the additional cachet of release rarity.

Inspiration has seized Petri Alanko of late though, and seized him big. The results of that – now signed in their entirety to Black Hole Recordings, will be fully evidenced throughout the second half of 2017.

It all starts today though, through the release of ‘The Other Side’ – his first solo outing in almost a decade.

What Lowland has come up with is a piece of music that transcends both decades and absolute classification. Through imaginative techniques, it seamlessly draws together strands and elements from many trance strata, whilst never standing still long enough to have its colours truly pinned to one mast.

Setting it on its path, the monophonic, almost Gregorian chant of its vocal intro is backed by low-slung bass and rolling drums. Dazzlingly, its song pivots, taking on an almost New Wave-ish feel. In a constant state of tonal shift and modulation, the track elevates alongside it, cleverly accessing an entirely new type of uplift.

With ‘The Other Side’, Lowland’s played his first wildcard. The rest of trance’s 2017 landscape is going to be that much more interesting for it. Experience it for yourself here today: https://blackhole.choons.at/theotherside