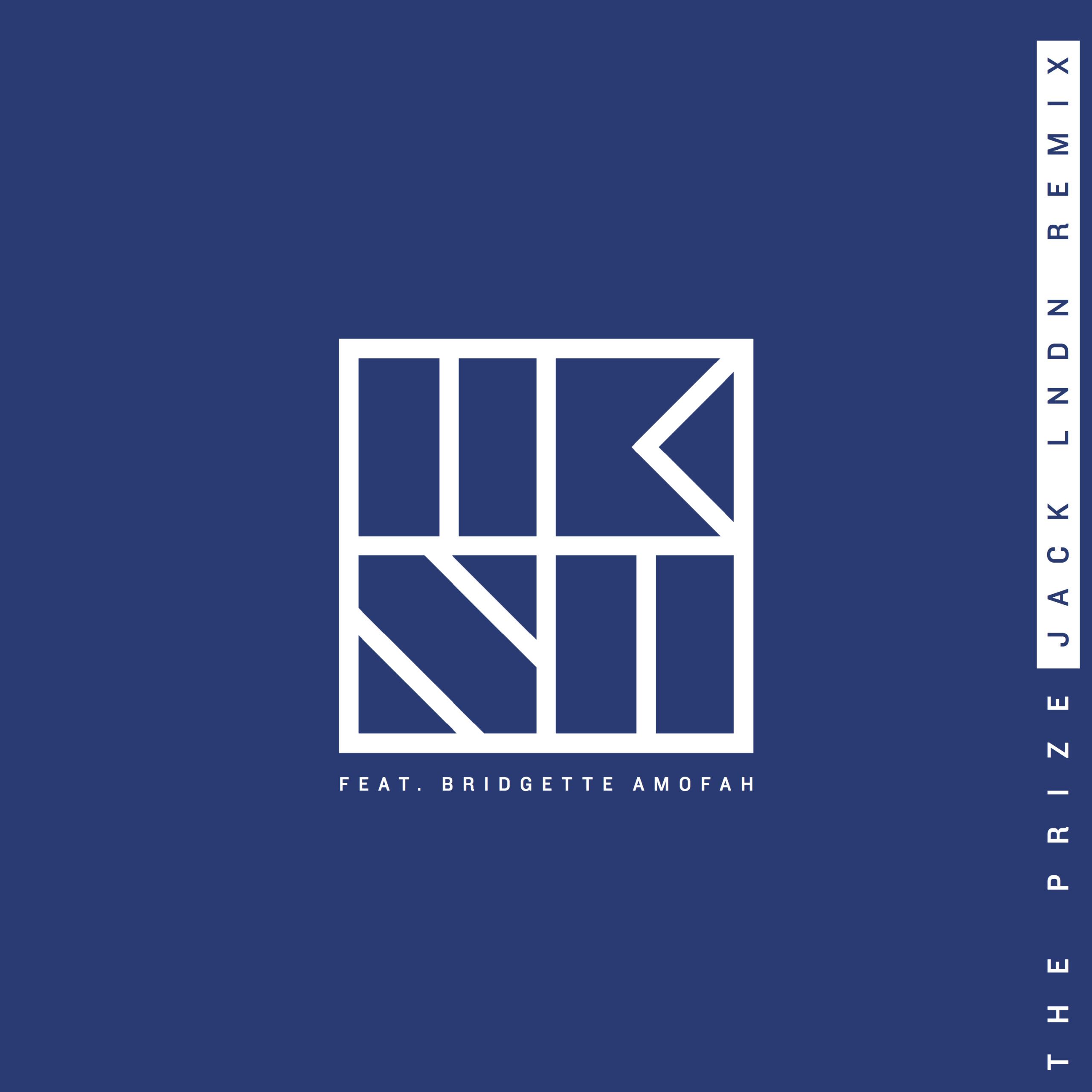 Just a few weeks ago, Australian artist The Kite String Tangle gave us the second peek at his forthcoming self-titled debut album, with an impressive track called 'The Prize' featuring the voice of Bridgette Amofah, who is known for her work with the Rudimental crew.

This week The Kite String Tangle is back with a super infectious summer-house driven remix of 'The Prize', which has been crafted and delivered by the very talented UK producer, JackLNDN

“I’ve been a fan of JackLNDN’s work for a while now so i was really excited that he was able to remix ‘The Prize’. I love the direction he’s taken with it, taking the focus towards the bassline and making the harmony funkier. A perfect vibe for the club or a pool party" – The Kite String Tangle

Accompanying the remix is the news that The Kite String Tangle will be supporting US heavyweights ODESZA on their upcoming Australian tour, alongside fellow Aussie Running Touch.