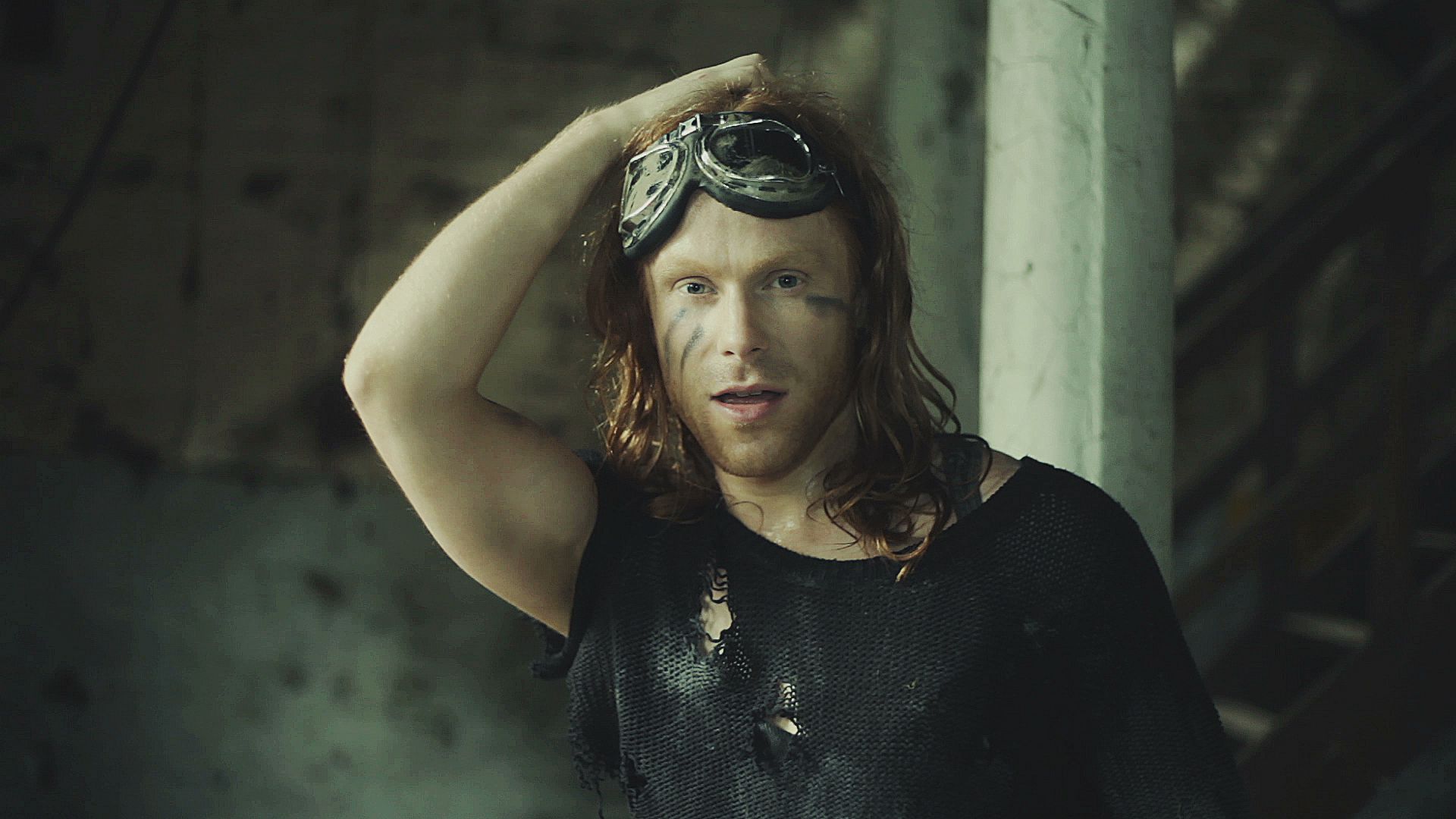 Still not familiar with the mighty talent that is Bentley Jones? That’s all about to change as he’s just dropped the lead single and title track from his debut UK album “The Rebellion”. The song is a hard-hitting, attitude-ridden uplifting pop/rock anthem that sets the tone for the most poignant release of his illustrious career so far.

Bentley Jones is a seasoned pop star with a wealth of experience under his belt. Having achieved 14 million Youtube hits and 2 million sales it’s safe to say Bentley is here to stay. The pulsating beats and driving choruses of ‘The Rebellion’ are set to propel him to prominence in the UK

Inspired by both the spiritual and the physical, Bentley has been crafting infectious pop songs from tender age. He achieved fame and fortune in Japan by becoming the first foreign writer and producer to sign to the country’s biggest music group.

Others may be familiar with one of his remix monikers. As his most popular pseudonym PHUNKSTAR he has produced chart topping remixes for the likes of Taylor Swift, Calvin Harris, Katy Perry, will.i.am, Madonna, Sia and many more.

Not content with his previous conquests, Bentley has decided to finally record and release an album for his home country following demand to repeat his international success here in the UK. ‘The Rebellion’ is a slick, cohesive release with a statement of intent. Featuring a lead single of the same name, the whole album showcases a mature, confident songwriter who knows what he wants and will break down walls to get it.

The lyrical content of the album is also something new for Bentley. “It was essential to be as painfully honest as possible with my writing on this record,” he explains. “I’ve really tried to push my creative boundaries, pour as much of myself into these songs as possible. At times I was out of my comfort zone, but that’s where I feel artists can grow the most. The truth is ugly sometimes – but that doesn’t mean it shouldn’t be said.”.

Bentley has taken a unique approach to his music career, strutting around the outskirts of mainstream commercialism in an effort to maintain full creative control over his work. With his latest album being released on his own label and his latest video being self-produced and directed it seems he’ll be maintaining this method. It’s this vigilante, tenacious resilience to conformity that birthed the concept for “The Rebellion” and Bentley has boldly voiced his frustrations of the music industry on the album’s title track and lead single which is available now.

Last month Bentley released the preliminary EP “The Prequel” to introduce UK listeners to his work in anticipation of his latest album. His music quickly gained overwhelming online support as well as local press and radio play creating an air of intense anticipation over “The Rebellion” and what is fast being recognised as the most renowned and opulent album of Ben’s entire career.