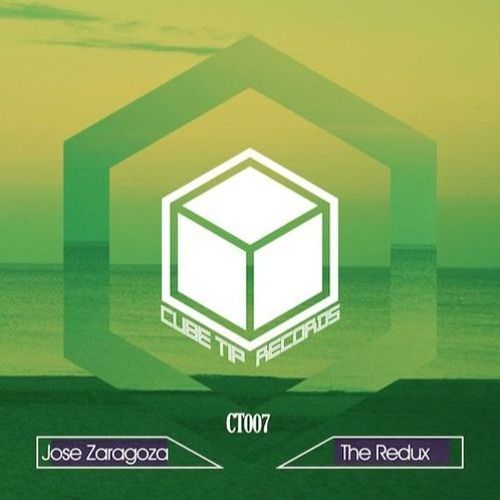 Jose Zaragoza is back to his best this month as he reignites a busy 2015 with the release of ‘The Redux’. His latest efforts ‘You Got It’ and ‘Changing Lanes’ are fun and upbeat instrumentals linking traditional House traits with tight and bouncy Tech House backing tracks. Merging together a stack of organic brass stabs with his recognizable electronic edge results in a classy new EP, which perfectly pushes Jose into the winter season. With most producers already planning their kick start to 2016 – Jose is still chipping away at what has been one of his busiest years to date.

Chicago’s long a winding path of musical gods is common knowledge, but the leaders of the modern surge of House music are doing their bit to make sure the city remains on top of a world that’s adopted their sound. Jose Zaragoza is one of those figures that are keeping the light of Knuckles, Jefferson, Carter and company burning bright into the future.

‘The Redux’ is out now on Cube Tip Records.