Modbox - The Science Behind First Impressions 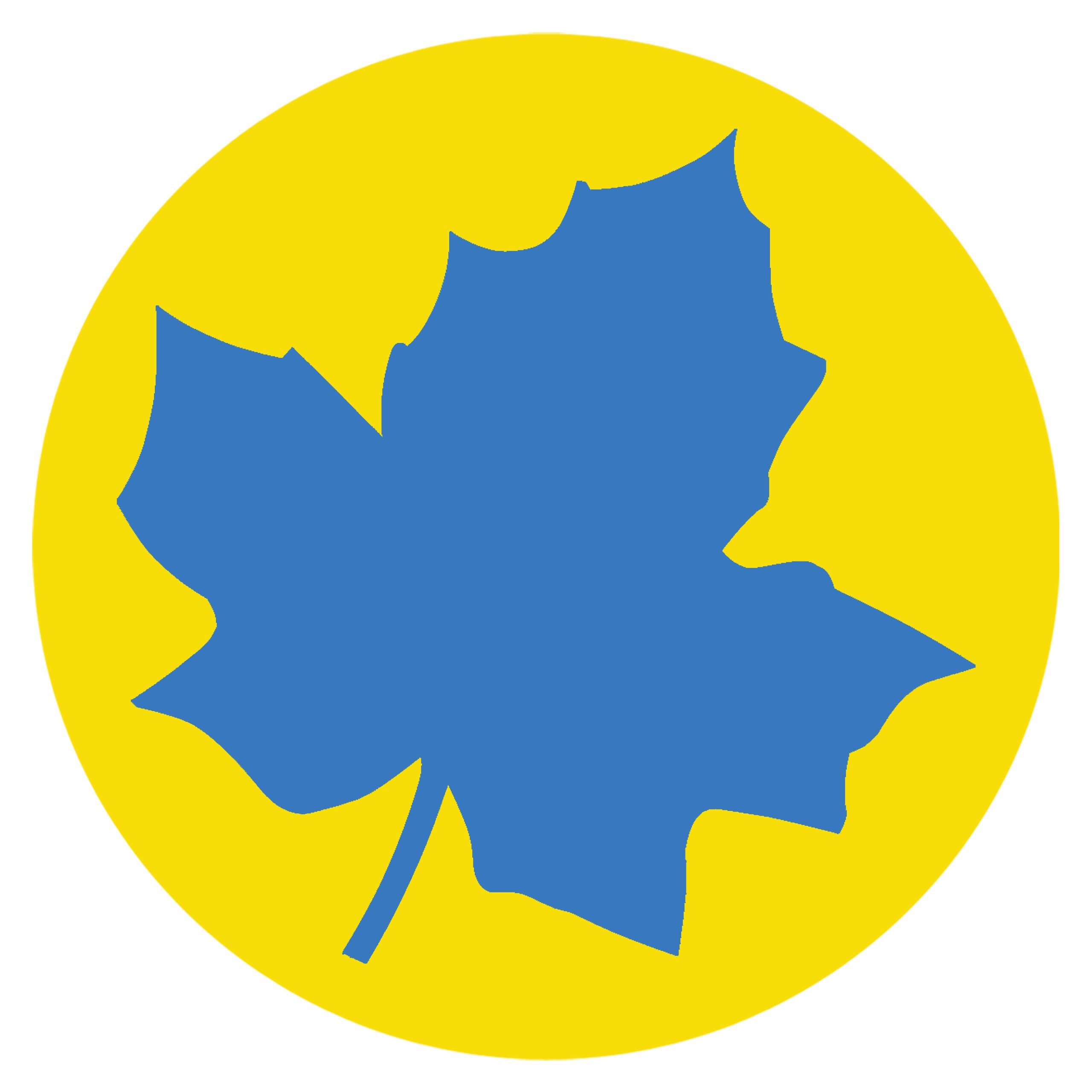 Modbox - The Science Behind First Impressions

Emerging Italian label Castenea Records has been on a rich vein of form of late. Spurred on by quality signings a la Pressure Point, TC80 and OdD Music, they’ve quickly won the hearts and minds of numerous similarly-inclined artists. Their latest is a case in point. Coming at us from Modbox aka Patrizio Restelli, it features three originals from the man in question as well as a remix from one of minimal techno’s most exciting new acts, the inimitable Topper.

Kicking off the sounds of ‘The Science Behind First Impression’ EP is ‘Halo Effect’. A heads-down, zippy track that conjures up images of a hazy Villalobos and Zip after-hours session, it’s made up of but a few parts but still manages to force a distinct impression. An auspicious beginning, it wonderfully sets the mood for Topper’s reinterpretation. Imbued with slightly more colour than its predecessor, its gradually warmer remix acts as the perfect foil to the sounds of the original.

The B side gets underway soon after with ‘First Impression’. A jazzy number that’s indicative of the producer at his playful best, it’s full to the brim with smile-inducing tones and is sure to work a treat wherever it’s let out of the bag. Culminating the release is the sounds of ‘Jam Confidence’. A more stringent affair that sticks to an eerie script, it sees us out the door with some panache. An EP that’s sure to force an impression, that’s for sure.