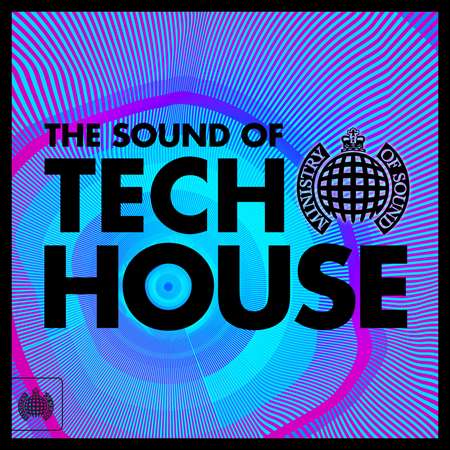 Ministry of Sound have always been a cut above the rest when pioneering new and scene-shaping genres. The world’s greatest dance label returns it’s massive The Sound Of series with The Sound of Tech House. Often described as house music’s filthier twist, Tech House has evolved to become the sound of clubbing for 2016.

Following up on the success of I Love House and more recently Ministry of House, The Sound of Tech House is an expertly mixed compilation of the greatest cuts from dance music’s biggest and best off-shoot.

Boasting names that have grown as large as the sound itself, The Sound of Tech House is well and truly rammed with only the best names and tracks to bear the flag of the greatest sub-genres to date.  Leading the army is Lee Walker and DJ Deeon’s massive club track Freak Like Me, followed up with an arsenal of essential names including Dusky, Patrick Tropping, Waze & Odessey, Hannah Wants, AME and much more.