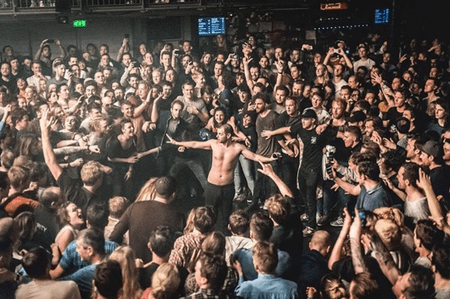 Due to popular demand, Mike Skinner and The Streets will be playing an additional three dates as part of their newly announced early 2019 tour, which has gone on sale today. As well as those already announced, there will be a third Birmingham O2 Academy, a third Manchester O2 Apollo and a fourth London O2 Academy Brixton appearance.

The news arrives fresh off the back of his sold out The Darker The Shadow The Brighter The Light tour, which saw them perform across twelve cities in the UK & Europe this month. The fourteen shows announced will commence in Birmingham on 17th January 2019, and will close with four London O2 Brixton Academy appearances. Full dates are listed below:

Tickets are on sale via gigsandtours.com from today. There will be a purchase limit of two tickets per person.