L’Tric - The Way You Are (Todd Terry Remix) 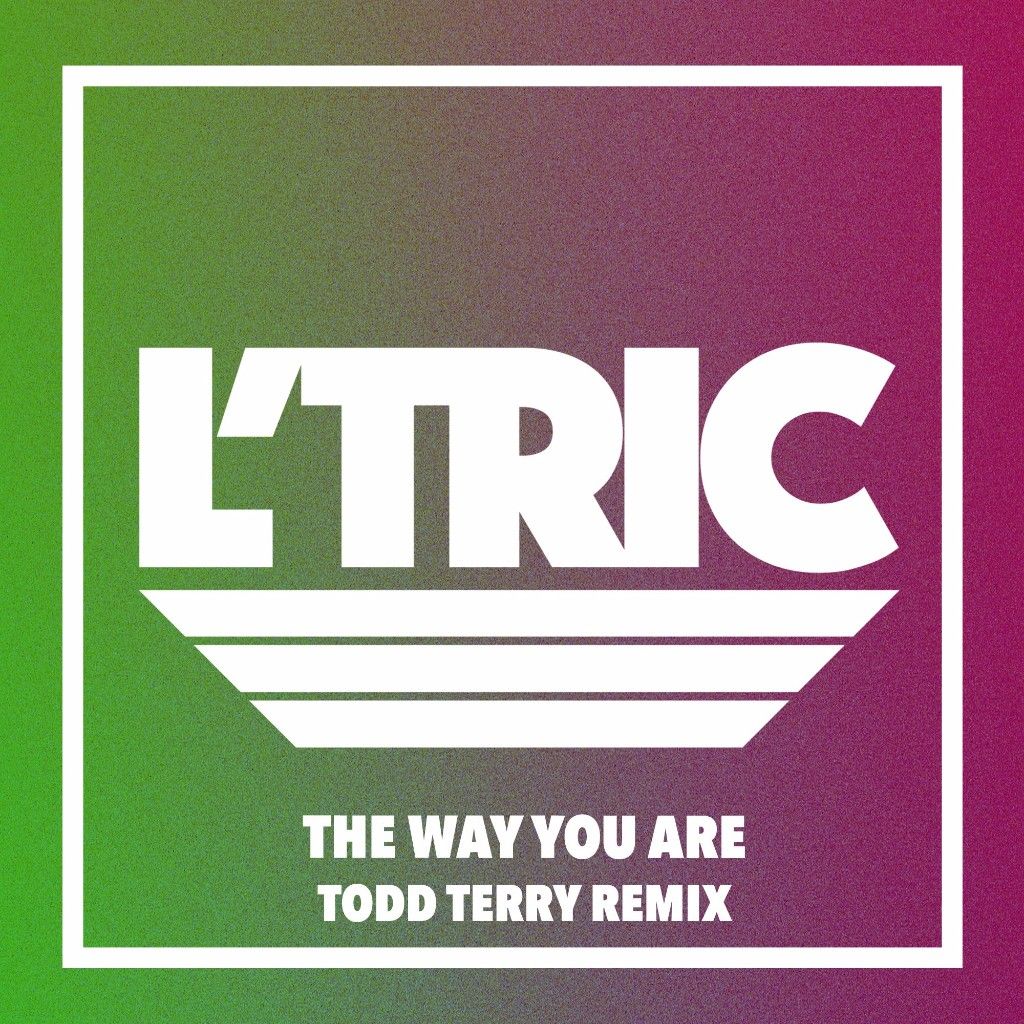 L’Tric - The Way You Are (Todd Terry Remix)

Born in Brooklyn, Todd Terry launched his career in the late Eighties. Much of Todd’s early work is now considered major breakthroughs in the growth of the modern house genre and he is one of the most celebrated figures in electronic music. Todd’s remix of Everything but The Girl’s ‘Missing’ broke him into the Top 5 of the UK singles chart. He subsequently released his album ‘A Day In The Life’ via Ministry of Sound, which was met with critical acclaim.

The original of ‘The Way You Are’ continues to gain thousands of streams online. The dancefloor-ready track has become a firm fixture on both Pete Tong and Danny Howard’s shows on BBC Radio 1. Away from the airwaves, ‘The Way You Are’ is currently climbing the Top 20 of the UK Shazam Dance Chart.