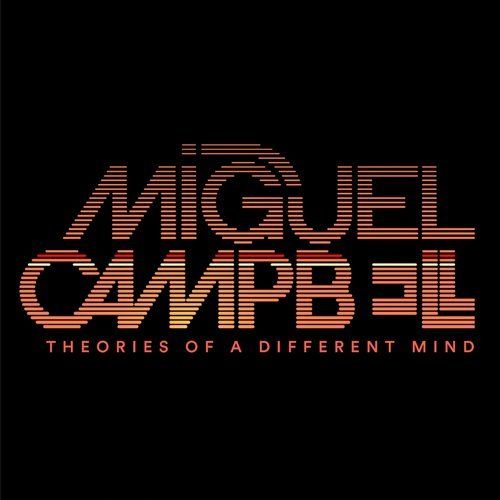 Kicking things off with the rich and seductive ‘Our Chance’, a sultry female vocal laces the Leeds-born producer’s 4/4 beats, before the more downtempo ‘Get It Right’ showcases a more rhythmic, sexy, style.

Topping the release with anthems like ‘I Wanna Be With U’, the funk-led floorfiller packed with warm synth boings, and the groove-led electronica of ‘Down With You’, the album utilises Miguel’s signature sound, packed with silky hooks and atmospheric breakdowns.

Having enjoyed a fruitful double-decade career, Miguel Campbell has been making his mark on the house scene since the early 90s. The Leeds-born producer and selector has enjoyed an accolade of releases on prolific labels including No. 19 Music, Soul Clap’s Wolf + Lamb and most notably, Hot Creations, through which he showcased the timeless ‘Something Special’.

Playing alongside Steve Lawler, KiNK and Kölsch among many others, Miguel has headlined some of the world’s biggest parties, including a recent month-long touring schedule across Australia, seeing him play at renowned venues in the major cities, including Melbourne, Sydney, Perth and Auckland, to name a few.

The release of ‘Theories of a Different Mind’ precedes Miguel’s upcoming European schedule, which includes a wealth of Balearic dates at Ibiza Rocks’ Cuckooland series.