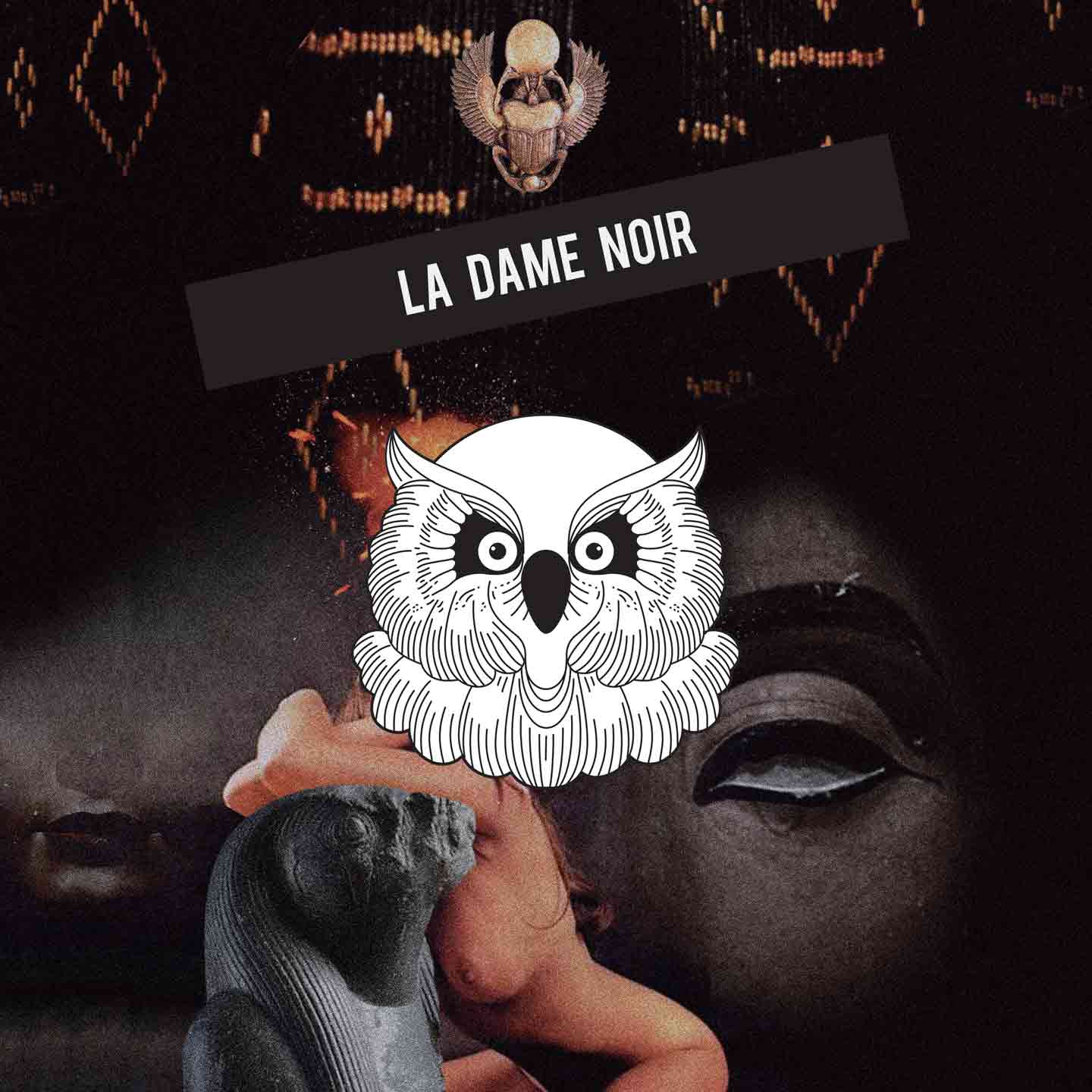 From its base in Marseille, French label La dame Noir continues to set darkened disco trends with a new EP from Thomass Jackson. His three great originals come with remixes by Golden Bug and A&N and round out another great year for this exciting label, which is often to be found in the bags of everyone from Dixon to Andrew Weatherall.

Thomass Jackson hails from Argentina but lives in Mexico and has made his mark around the world with releases on Gomma and Correspondant as well as contributing to the last excellent La Dame Noir compilation which saw support from the likes of Resident Advisor, Mixmag, XLR8R, DJ Mag, Tsugi etc.

Lovably off kilter opener ‘Think About C’ is a playful and homely disco jam with flabby stabs, dark filtered vocals and a funky lead synth line that is loose and playful. Rattling cow bells and shuddering bass all make this one a real floor filler. Next up is the equally refreshing ‘One of Them People’ with its laser like synths spraying across a desolate disco landscape. Full of freaky alien sounds and curious little synth flashes, this one teases and teases until the heavyweight drums finally drop and you can march along to the cosmic weirdness. The final original is ‘Simon’ which is a fluid brew of trippy synth lines, chugging drums and slap funk percussion that is heavy, purposeful and seriously groovy. Expertly designed so that each element has the space it needs to make a big impact, this is surely an anthem in the making.

The first remix of this one comes from A&N, which is a side project from one of La Dame Noir’s key artists, namely Johnson, in collaboration with Nicolas Mons. The pair already worked on a track for a LDN compilation and are soon to serve up a solo EP. They tackle ‘Think About C’ and flip it into a lively bubbler with great melodies and lots of skewed synth colours. Tooting keys and gurgling lines all make it a busy, feel good number that is sure to standout in any set.

Lastly, Golden Bug aka one of the heads of the label and a veteran of others like Gomma steps up. His version of ‘One of Them’ is slowed to a crawl, with punchy drums staggering beneath creepy little vocals, eerie whispers and flabby bass. It’s another great take on the fine original and completes a comprehensive package that covers all disco bases with equal class.