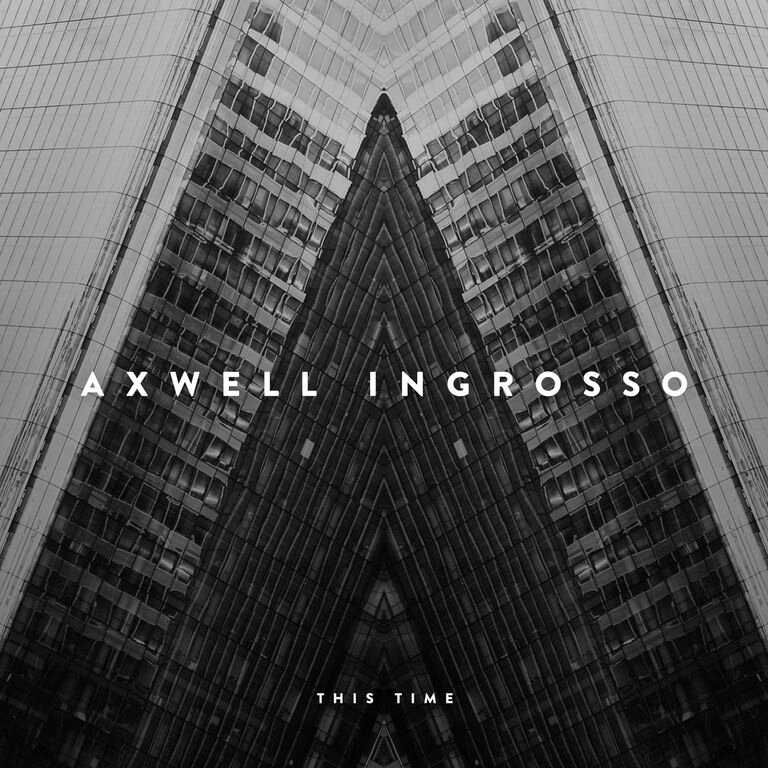 Axwell/\Ingrosso, the Swedish dance music titans who have dominated 2015’s global EDM land¬scape, take things back to the club floor with an urban twist on their new single, “This Time” featuring Pusha T, arriving November 6th on Def Jam U.S./ Virgin U.K., as a benefit single to support refugee children through UNHCR.

Axwell/\Ingrosso have launched the #THISTIME initiative with their heartfelt pledge to donate all of their single sales profits from the forthcoming “This Time” to UNHCR (The United Nations High Commissioner for Refugees).  The United Nations-supported organization is mandated to make life better for those refugee children forced away from, and unable to return to their homes.

In Axwell/\Ingrosso’s words, “We want to recognize the fact that so many innocent children across the globe are refused the basic right to go home in a time of chaos and commo-tion.”  Fans are urged to follow theAxwell/\Ingrosso Spotify playlist to hear “This Time” first, and play an essential part in helping a truly worthy cause.  For more information please go to wecantgohome.com.

The #THISTIME initiative was launched in Amsterdam in conjunction with the duo’s sold-out appearance at Heineken Music Hall for “Amsterdam Dance Event.”  ADE saw a swarm of branded mechanical crows installed throughout the city streets, singing “This Time”in bird song.  Representing the voice of hope which Axwell/\Ingrosso look to support, their pledge invites fans to be part of a change that will allow those affected across the globe the chance to get to a safe and loving place.

“This Time,” Axwell/\Ingrosso’s fifth consecutive hit, is the follow-up to their Top 5Bill¬board Dance Club smash of the summer¬, “Sun Is Shining.”  They are joined on “This Time” by multi-platinum Grammy®-nominated G.O.O.D. Music/Def Jam superstar Pusha T, who last collaborated with the duo on a remake of their debut release “Can’t Hold Us Down.”