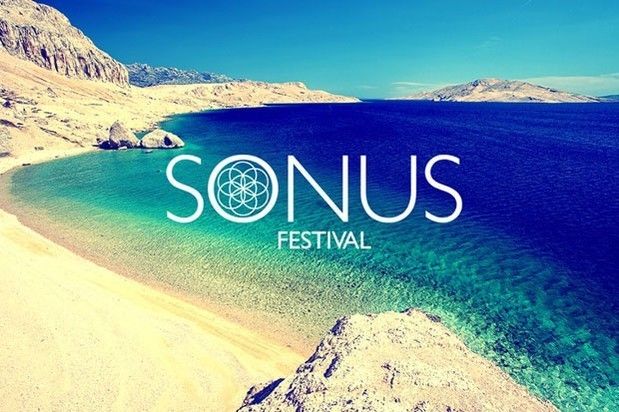 Croatia adventure Sonus Festival 2014 has just added three acts to a lineup that already boasts the very cream of the house and techno crop, as UK big talent Hot Since 82, energetic duo The Martinez Brothers and Minus member Gaiser (live) join over 50 international artists for five days and five nights of partying in the summer sunshine.

Hosted by cosmopop, Sonus Festival delivers a Time Warp experience in the open air, under the beautiful blue skies of Pag Island in Croatia. Presenting pioneering techno music in the sunshine, Sonus Festival is the ultimate party getaway for any discerning music lover. With jaw-dropping production, an exclusive lineup, boat parties, pre- and after parties, and beautiful surroundings, this festival will not disappoint. See what to expect, here: https://www.youtube.com/watch?v=DdXS6r0x-q4

The first edition of cosmopop’s Croatia expedition, Sonus Festival 2013 welcomed 6,000 party people to Zrce beach for an unequalled gathering of techno favourites. This debut was such an enormous success that the team behind the world-renowned Time Warp events set to work immediately to bring this Croatian odyssey back for 2014, making an even bolder statement with a lineup that reads like a dream.

Sonus Festival is located at Zrce Beach on Pag Island, Croatia’s renowned party spot. The closest city is Novalja, and the party is presented across two on-site venue Club Papaya and Kalypso Club as well as beach parties that extend the sun-kissed vibe, and boat parties that tour the stunning coastal line. Zadar is the closest airport, while Split and Zagreb are also within a shuttle ride away. Check out sonus-festival.com/how-to-get-there/index_eng.html for details.

Grab your ticket now for the highlight of your summer.

In Sonus we trust.

Tickets
€129 www.sonus-festival.com/tickets/index_eng.html
Ticket and accommodation packages are available through Collegium and Festicket.