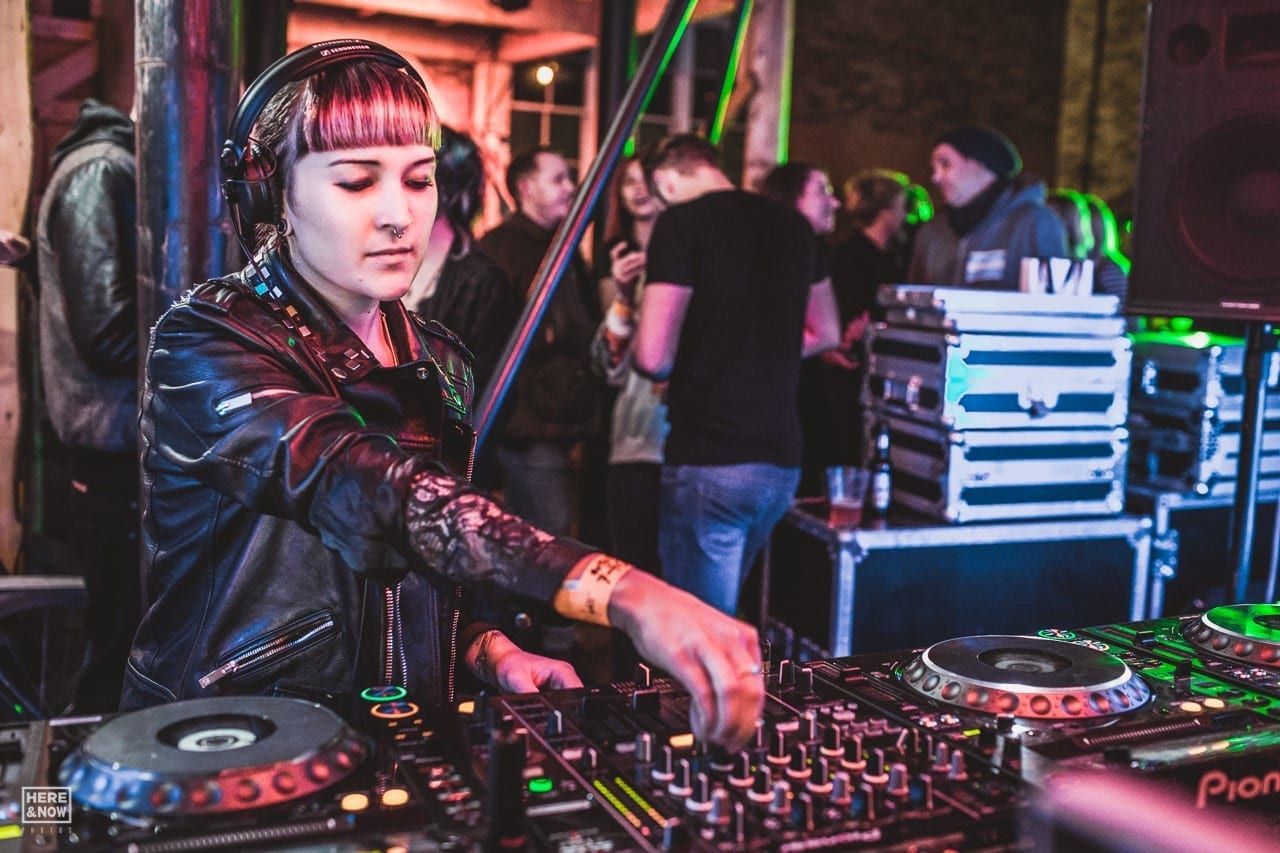 Night Tales has once again made its mark on the landscape of London, already hosting surprise performances over this eight week run from Maya Jane Coles, Maribou State, Norman Jay, DJ Yoda, Jaymo & Andy George, Will Saul, Ben Pearce and countless more. With takeovers still remaining from Late Night Tales, Dimensions festival and Kubicle in the last two weeks, there’s more secret and intimate shows to come before it closes its doors for the final time in 2015 on December 19th with Kidnap Kid.

Running on Thursday, Friday and Saturday nights from 6pm until midnight, Tokyo Nights is the exclusive London stockist of Richie Hawtin’s ENTER.Sake and hosts food partners including Patty&Bun, Bubble Dog’s, Nanny Bill’s, Walter & Monty and a Ramusake eight course tasting menu. Night Tales also successfully launched a series of official after parties in conjunction with Red Gallery, a 500 capacity venue downstairs. It has once again excelled in combining the best in street food and mouth-watering cocktails, together with a soundtrack from pioneering and current musical talent, right in the heart of London’s creative district. As it closes its doors on another season, fear not as Night Tales will be back in 2016 bigger and better than ever before.