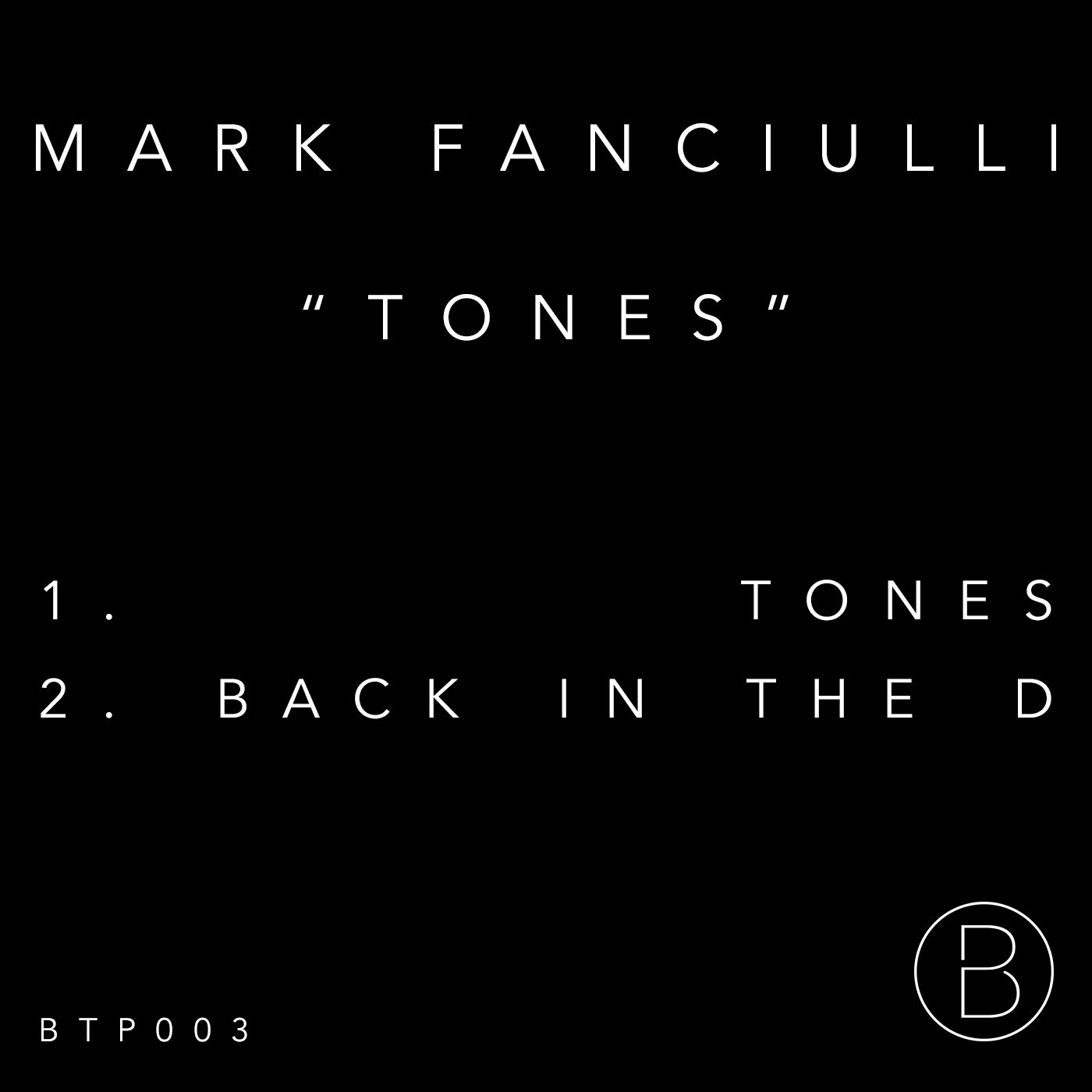 Mark Fanciulli returns with a pair of house productions for the third release on his Between 2 Points label this April.

The British producer, known for appearances on Planet E, Saved, Objectivity and Rejected, launched Between 2 Points in May last year as a platform for his house and techno productions. Meanwhile, his radio show sharing the same name has gone from strength to strength, featuring guests such as Slam, Mark Broom, Yousef, Harvard Bass and Mark Archer.

Fanciulli’s next outing on the Between 2 Points imprint exhibits how malleable he is as a producer. ‘Tones’ is a raw cut featuring syncopated percussion and infectious synth squelches whilst metallic nuances operate throughout. Meanwhile, ‘Back In The D’ pairs rumbling bass with a heady melody and vocal murmurs for a dynamic number produced with the dancefloor in mind.

Tones
Back In The D