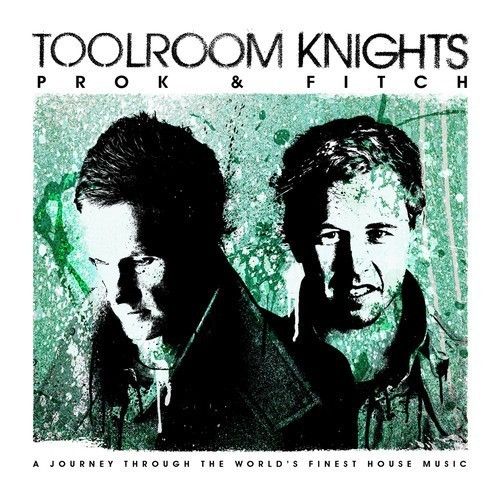 Jam-packed with 30 massive tunes, an essential full-length DJ mix and a number of handpicked Toolroom classics spanning a multitude of genres, ‘Toolroom Knights Mixed By Prok & Fitch’ is a true reflection of the duo’s mixing mastery and technical creativeness and is a sure-sell for Toolroom and Prok & Fitch fans the world over.