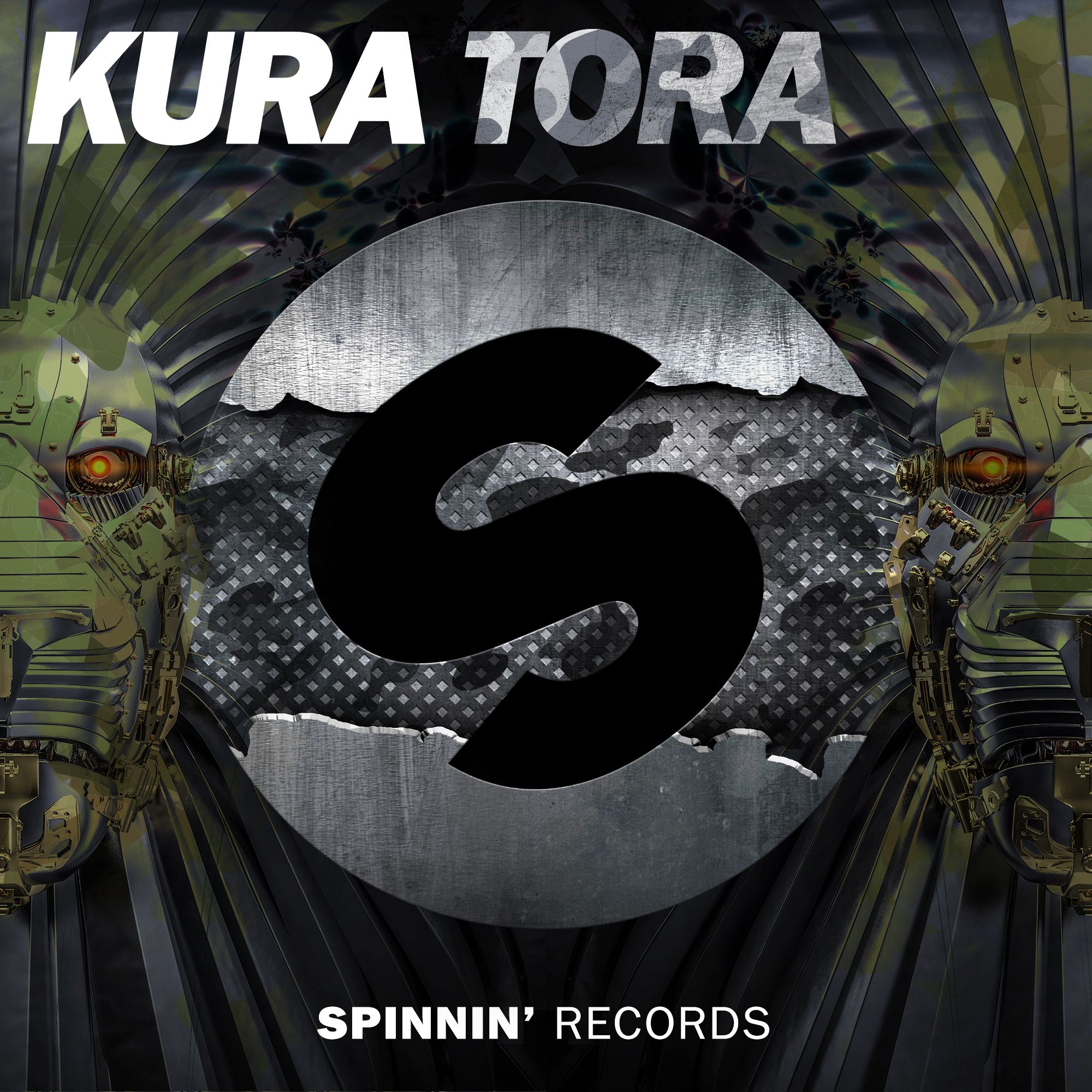 Big sounds from KURA with his new track ‘Tora’. He is kicking off with strong kicks and striking vocals that will guide you to a massive drop. The exuberant drums combined with the uplifting vocal samples are giving this tune a rugged jungle vibe. ‘Tora’ is exotic and will make crowds jump all over the world.

KURA is the 51st most popular DJ in the world according to DJ Mag’s Top100 2016, a ranking where he’s featured since 2014. KURA’s signed to the worldwide well-known Dance label, Spinnin Records, and with bookings managed by world renowned, Anna Agency.

KURA has under his belt several releases for labels such as Hardwell’s Revealed Recordings, Spinnin Records, Tiesto’s Musical Freedom, Nicky Romero’s Protocol Recordings, Afrojack’s Wall Recordings, and Armin Van Buuren’s Trice/Armada Music, as well as Ultra Music, among others, and lots more are on the way. Add to this his remarkable charisma and talents on a DJ booth and you have the key ingredients to make it in today’s competitive and worldwide electronic scene.

2016 only begun with a collaboration with the one and only, Hardwell, for “Calavera”, a track that reached the number one spot on Beatport! In May his solo track “Bounce” was released through Revealed Recordings once more, and his collab with Tony Junior and Jimmy Clash, “Walk Away” was released through Tiësto’s Musical Freedom, and amassed an astonishing 28 days stay on Beatport’s Top10 as well as over 3 million streams on Spotify and 2.8 million views on YouTube. Adding this to his performances at Tomorrowland and Ultra Europe, KURA’s 2016 is gonna be stated to have been an amazing year.

In the final months of 2016 KURA adds his new track ‘Tora’ to his already great list of releases.

"This new track, “Tora”, is being released on Spinnin Records and it reminds me of my beginnings as a DJ, and of a track that I used to play at the time – it was a big hit back then -, and that was an inspiration that lingers up until today, and every year I think about doing an edit of that track. So this is “Tora” ‘s inspiration. It’s a track with a lot of tribal influences, it has my style all over it, a combination of my groove, my synths, all breathes my style. So this is why there are so many high expectations about it." – KURA