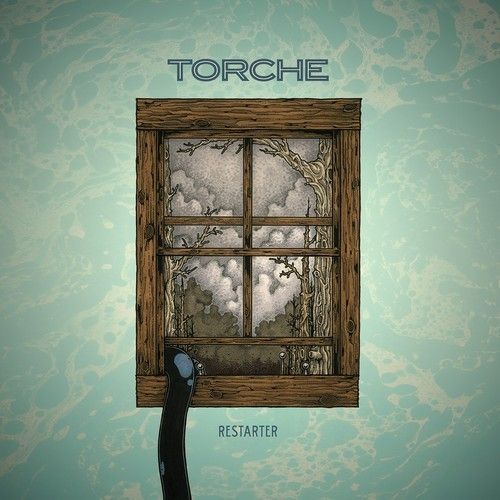 Torche, the Southeastern quartet whose effortless knack for combining lush melodies with heavy music have turned out some of the most inspired albums over the last decade, share new song ‘Annihilation Affair’

The song comes from the band’s forthcoming release, Restarter, out Feb. 23 via Relapse Records.  Bass player and Producer Jonathan Nuñez said of the new album: “I feel it’s strong sonically and harder hitting than the previous record [Harmonicraft].  I’m happy with the last record, but I feel on this record, it’s just more solid song to song.  You’ve got to move forward.  You can’t release the same record over and over.”

The band offered up the first listen to their new music with the December stream of ‘Minions’, a song Nuñez told Rolling Stone was a “classic Torche song” and went on to call a “heavy, melodic crusher.”