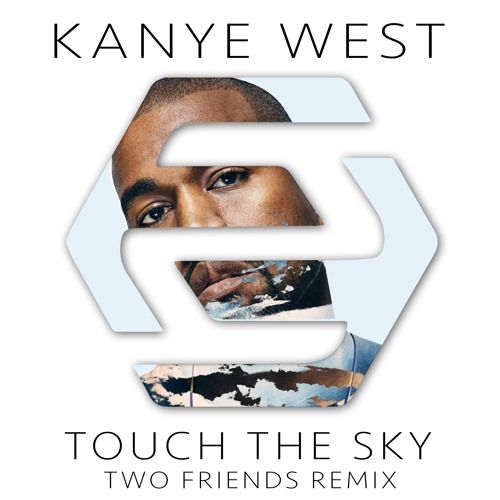 Los Angeles-natives Matt and Eli, aka Two Friends, have returned to the spotlight with a summer-ready remix of Kanye West’s iconic ‘Touch the Sky,’ available now for streaming worldwide. The duo have also just released a dramatically different spin on their 2017 hit single ‘Just A Kid’ from rising producer Mikey C. Two Friends are best known for their sensational remixes and mashups for some of the biggest artists in the industry, including Dua Lipa, The Killers and Charlie Puth.  These two latest additions to their remix catalogue see the trend continue.

With the relentless return of Kanye West to the social media and music universe over the past few weeks, Two Friends have released their rework of a classic Yeezy anthem. The remix utilizes the duo’s signature playful drum patterns blended with trumpet riffs, all tied together by Kanye's slick vocals to craft the ultimate throwback jam.

While the original production for ‘Just A Kid’ showcases an upbeat and summertime aura, Matt & Eli call upon Mikey C to reconstruct the instrumental into a festival-primed anthem. Maintaining the playful identity of vocalist Kevin Writer’s lyrics, the remix sees the addition of a soaring buildup and a mesmerizing future bass drop. The rework adds a tremendous electronic flair; polishing the single in a way that dance music fans from across the spectrum will appreciate.

Two Friends are rapidly finding themselves becoming a household name amongst dance music fans, as they maintain their impressive momentum as Summer 2018 is now upon us. Having earned support from some of the most respected names in electronic music including Tiesto, The Chainsmokers and Kaskade, the duo are touring throughout the summer and have plenty in store for fans as we welcome prime festival season.

For the latest news Two Friends including releases, upcoming tour dates & other news keep tabs on the socials below: