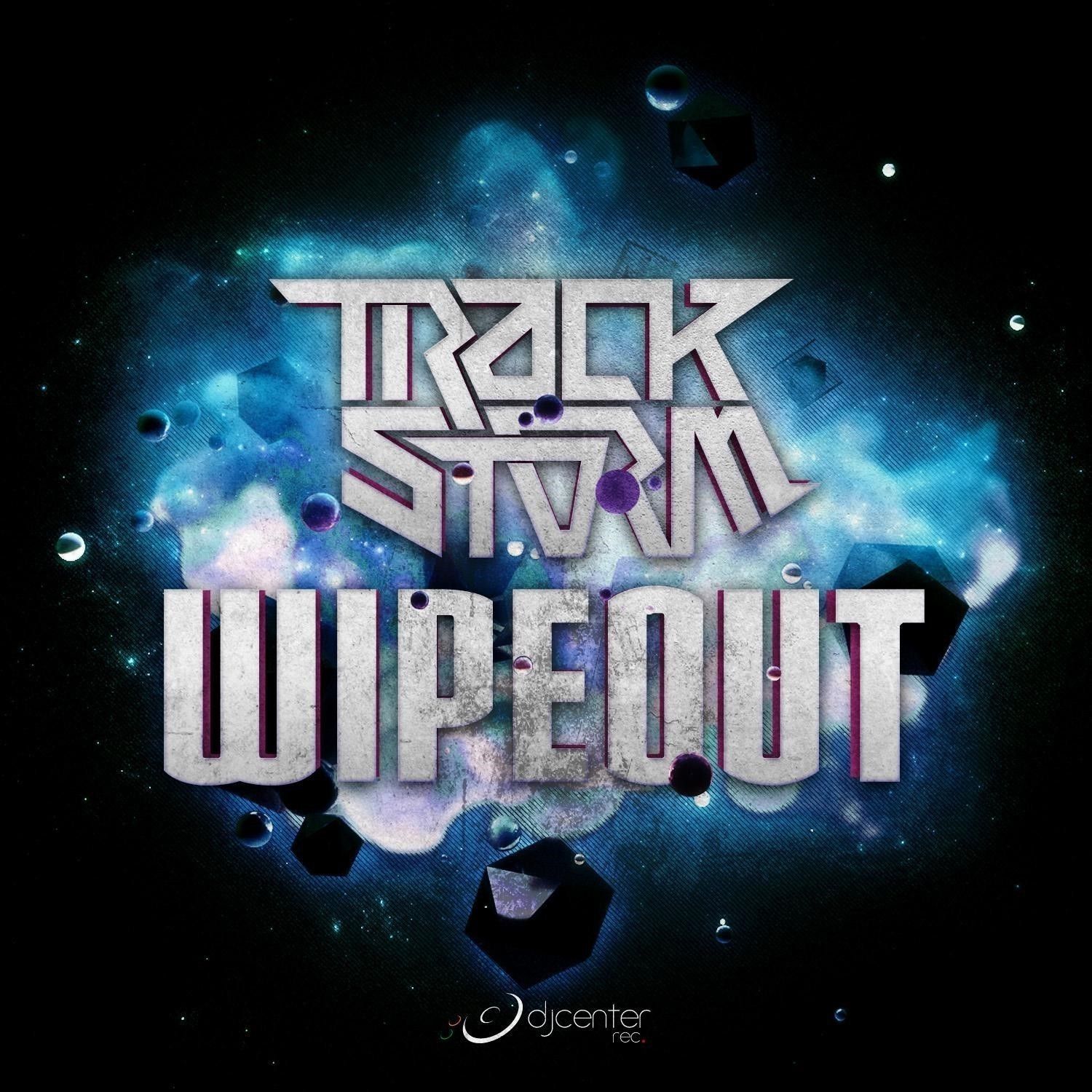 Sound the alarm, Veteran DJ Trackstorm releases his FIRST ever album, “WIPEOUT” on DJ Center Records! The album Includes 14 exceptionally smooth tracks which features artists such as  Xavier O’Connor, Kaylynn, Tee & Zola D.  WIPEOUT by Trackstorm showcases his most coveted and outstanding creations to date featuring different musical genres from Electro to Progressive to Tech House creating a perfect musical mix that gives a peace of mind and wanderlust! From top charting hits to unforgettable dance floor moments, Trackstorm’s “WIPEOUT” on DJ Center Records will take you on a journey of sound.

Trackstorm aka Jordan Houyez is a French composer. First influenced by rock bands such as Metallica or Guns n’ Roses, he started playing musicat 8. Thanks to his parents, he took guitar lessons until the age of 15. During that time, he did a few gigs and played in several rock bands butfound it difficult to become integrated due to his young age. Since then, he worked hard to get a Home Studio and started producing his first HipHop beats. Soon thereafter, he quickly caught numerous French rappers’ attention and in 2005, he had 2 Hip Hop compilation albums: “Hautetention” and “Autoprod 2005” plus works with other artists such as Tyron Carter, for whom he produced 8 tracks of his album in 2007 on Sony BGM.During the same year, he made music for the European Nike and iPod ads. Following his success, his talent catches M. Pokora’s attention as hecalls him for the track “Through The Eyes”, co-produced by Timbaland in 2008. Since then, Trackstorm has worked with world famous artists such as Diddy, Akon, Craig David, Jason Derulo, Timati, Shontelle, Ja Rule, Kat Deluna, & Kalena (Dirty Money). In 2012, he decided to start a careerunder his own name and works and from then on has started on some major projects of his own!