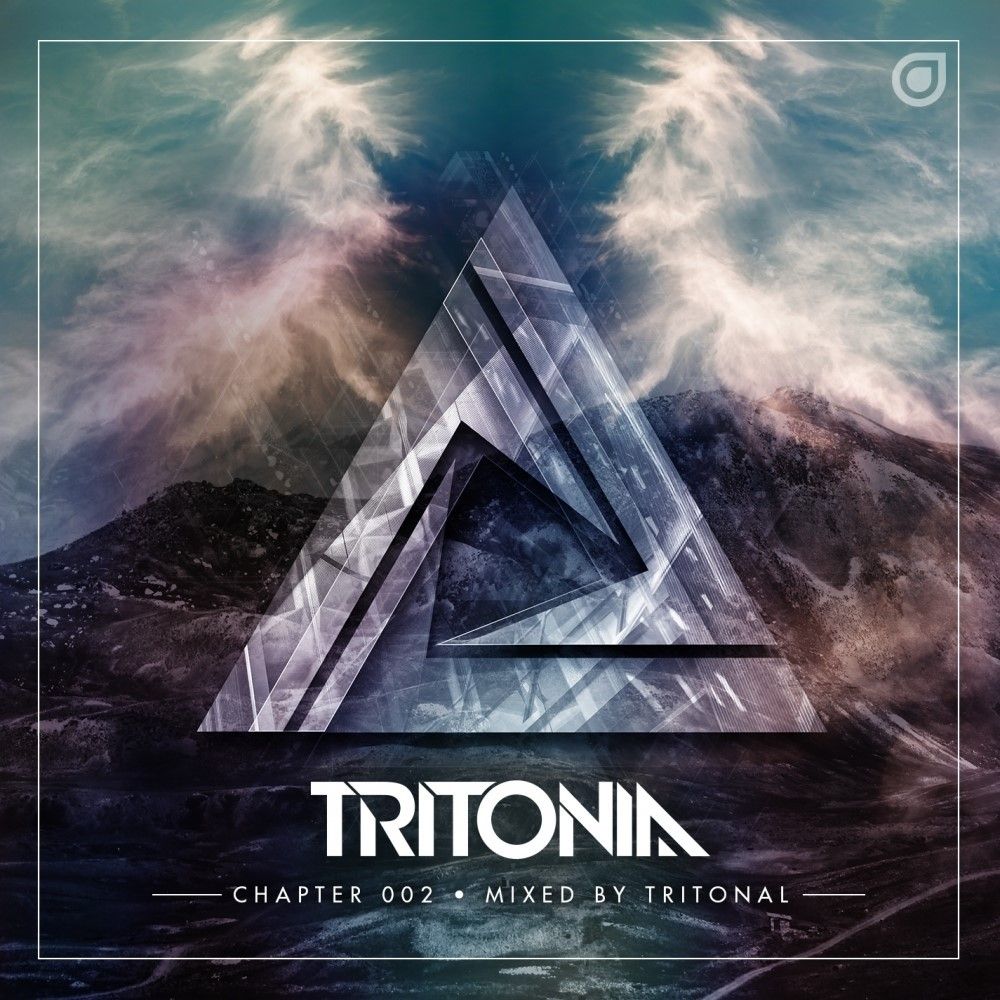 Ever since their explosion onto the scene, Tritonal have consistently and emphatically excelled in all areas. Whether it be their encapsulating originals, impeccable remixes or energy-filled live shows, the Texan duo have always made an impression – continuing in that very same awe-striking vein, Chad and Dave present the long-awaited and much anticipated sequel to their hugely successful debut Tritonia compilation. Tritonia – Chapter 002 has finally arrived, and fans of the weekly Tritonia Radio Show are once again in for a treat.

The Tritonia concept showcases & combines everything Tritonal stand for, from their peak-time festival pleasers to championing new-and-upcoming producers, Tritonia is a journey from start to finish, and packed with 20 exclusive forthcoming releases from their Enhanced imprint.

After months of orbiting, the moment is here – prepare to land on Tritonia.