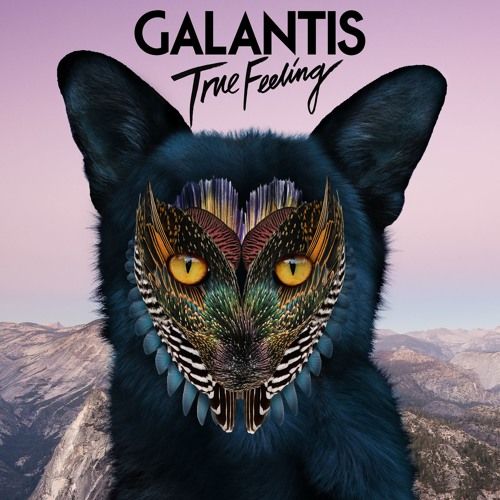 Hot on the heels from unveiling the music video for their track ‘Hunter’, globally acclaimed, Grammy-nominated duo Galantis have announced their highly-anticipated second album, The Aviary. Available for pre-order today, the record is due for release on 15th September via Atlantic Records.

To celebrate the pre-order launch of their eagerly-awaited record, Galantis have revealed their new single‘True Feeling’ off their forthcoming LP. Built around an uplifting male vocal, the song features colourful synth patterns before exploding with Galantis’ signature club beats and playful melodies.

‘Hunter’ follows their previous smash hit ‘No Money’, which is their most successful track to date. Theplatinum-selling single peaked at #4 in the UK Official Charts and has amassed over a staggering 400 million Spotify streams. The eagerly-awaited follow-up, ‘Love On Me’ with Hook N Sling was a firm fixture in the Top 20 of the UK Official Charts for 21 consecutive weeks.

The announcement of The Aviary was teased earlier this week alongside a global reveal of the album artwork, hosted in partnership with internationally acclaimed street art Instagram @StreetArtGlobe. Commissioned from StreetArtGlobe's vast network, 12 artists in 8 different countries unveiled their original renderings of the album’s artwork in real time – ‘tagging’ cityscapes around the world from Melbourne to Paris to Los Angeles to London. British artists Mat Maitland and siren1, have brought their own unique vision to Galantis’ iconic Seafox for The Aviary (VIEW HERE).

Away from the charts, Galantis have made notable live appearances in the UK this year. The duo headlined London’s Brixton Academy in April, which was their biggest show in the capital thus far. After an explosive main stage set at BBC Radio 1’s Big Weekend in May, the duo will return to the UK festival circuit in August, where they’ll make notable appearances at V Festival and Creamfields.