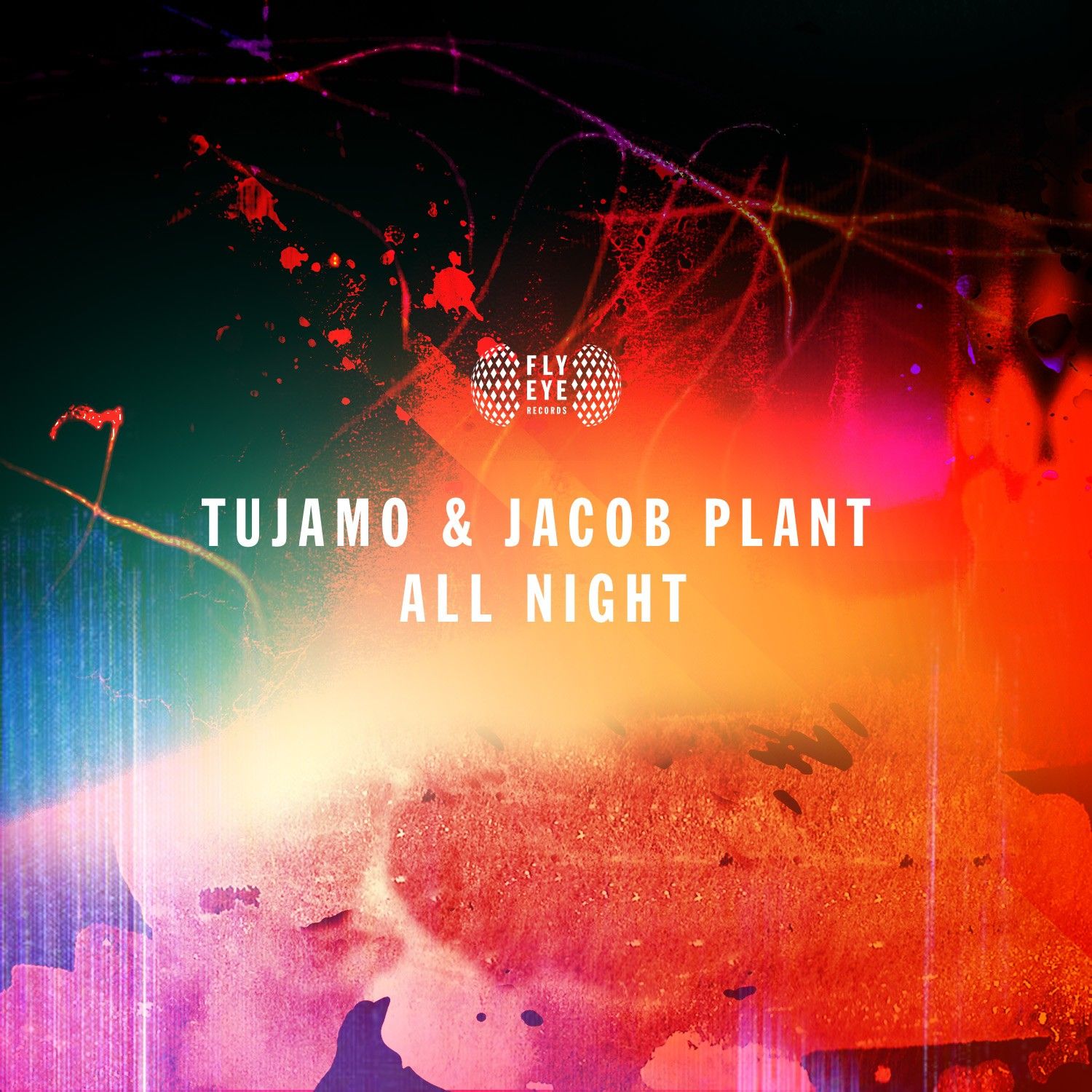 After the huge success of Jacob Plant’s propulsive singles “Shakedown” and “Fire” – both released on Calvin Harris’ label Fly Eye in 2013 – London born Jacob Plant teams up with German Beatport chart-topper Tujamo for “All Night”, out now on Fly Eye.

Over the past two years, Tujamo’s meteoric rise to fame has included killer remixes for a whole host of artists, including Bob Sinclar and Jack Ü (aka Skrillex & Diplo) and collaborations with EDM royalty Dimitri Vegas & Like Mike, Laidback Luke, Steve Aoki and Chris Lake that bore three Beatport overall No. 1’s in a row;  “SAX”, “Nova” and not to mention “Boneless” which, with Kid Ink’s vocal, went onto become the gold-certified “Delirious.”

Having developed a deserved reputation for uniting some of the most exciting dance-music talent, on “All Night” Fly Eye combines Tujamo’s genre-defying production skills with London-born Jacob Plant’s infectious, hyper-melodic sound.

Jacob Plant has been responsible for some of the most breathlessly confident club and festival-tent bangers over the last couple of years, with a string of official remixes for superstars such as Rihanna, Calvin Harris, Iggy Azalea and releases on his own Shakedown Recordings, as well as for Fly Eye, Dim Mak and Ministry of Sound’s imprint Speakerbox.  His EPs “Louder” and “Warehouse” have earned widespread support from key tastemakers, including rewinds and back-to-back spins from Zane Lowe, Annie Mac, Knife Party and more.