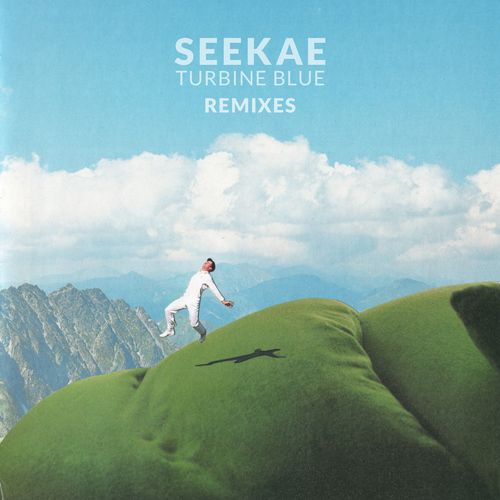 Australian electronic trio Seekae have today unveiled the official remix package for their single 'Turbine Blue'; a four track selection of reworks from some of the most exciting names in the electronic music landscape. Out now on Future Classic, the single marks the first release of new material from the group since 2014.

Internationally acclaimed label mate Charles Murdoch is first up; the Brisbane producer's output entirely his own through the use of his trademark sub sounds and ebbing beats. Newcomer CORIN follows suit and impresses with a cut wrought in darkness; her inspiration from video soundtracks evident upon listening. Dutch musician Palmbomen II ups the tempo, turning the original into five minutes of blissed out house magic. Closing the package is Swindail; a prolific producer who has previously remixed Goldlink with Cosmo's Midnight, Gorillaz and iamnobodi (Soulection) – his version is the ultimate wrap to a stellar selection of supporting reworks. Listen to each of them via the link below.

Seekae recently shared their Kris Moyes directed video for the single, which follows seven figures along the canals of Sixth Street. This was the last video to be shot under the iconic bridge, made famous by classic films such as Grease and Terminator 2, before it was officially closed and demolished.