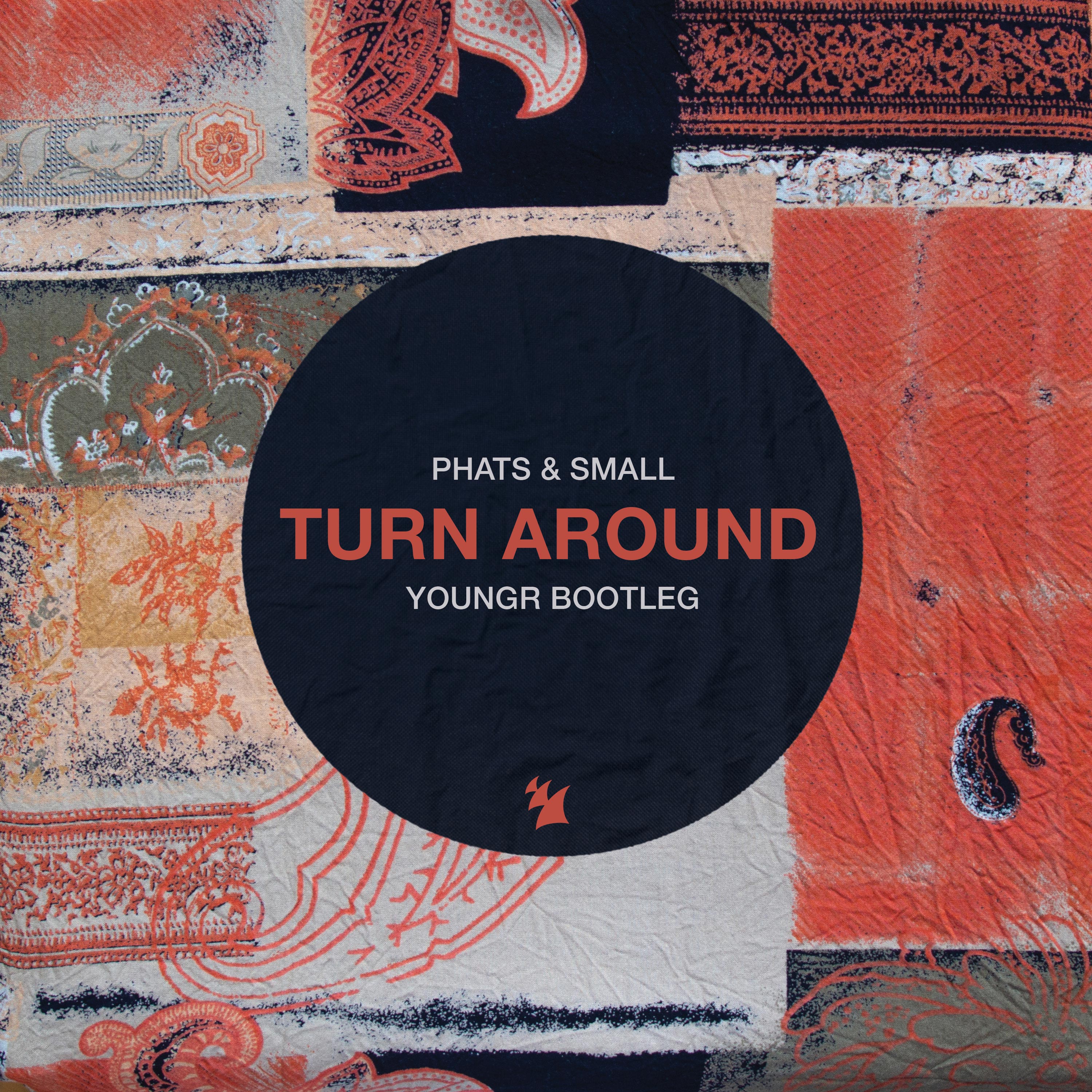 Judging by the impact of his ‘Sweet Disposition Bootleg’ (almost 1.5 million views on YouTube alone), his breakthrough single ‘Out Of My System’ (over 60 million streams combined) and his buzzing live performances at festivals such as Pinkpop and Tomorrowland, Youngr is a man on a mission as well as a star on the rise. Bursting with peerless musicality as the son of famous Jazz musician Angus Darnell, he blows minds and drops jaws as easily as he whips up state-of-the-art bootlegs. Today, he lights up the world with his magic again; tried, tested and perfected during his many gigs across Europe, his bootleg of Phats & Small’s worldwide hit song ‘Turn Around’ emerges not only as a standout single, but also with a superb music video in ‘Sweet Disposition’ fashion.

Still instantly recognizable with the original’s lyrics and pop accessibility intact, Youngr’s take on the cult Stardust-style house track – a runner-up in the U.K. Singles chart back in 1999 – ensures nothing is lost in translation. Full of funky touches and striding chords, ‘Turn Around’ is stoked in tropical, EDM excitement while keeping its cool and proving its worth on the live front twenty times over.

Youngr: “I’ve always loved the original and Armada Music told me they wanted me to rework it for their 15-year anniversary. I was so excited! I’ve been playing this out live all summer long to get it just right and now it’s ready to be unleashed onto the world. I hope Phats & Small dig it!”

Phats & Small: “We were already big fans of his music and live shows, so we were super excited when we found out that Youngr had been working ‘Turn Around’ into his live sets and even more stoked when we heard Armada Music planned to release it. The results are what we expected from the master of melody and groove. We love it! Dude, we want to catch you doing this live!”