The Funk Hunters - Turn Down The Silence 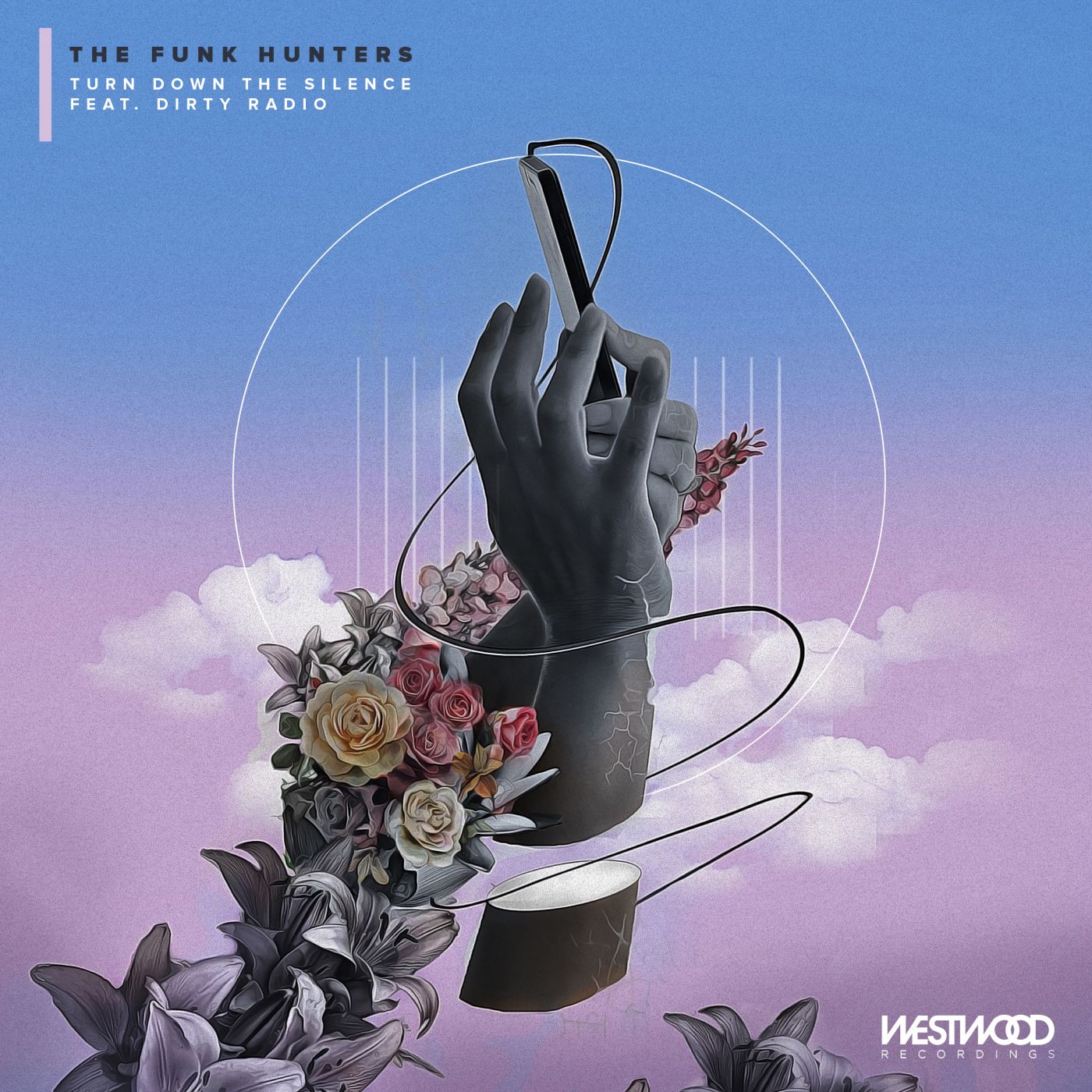 The Funk Hunters - Turn Down The Silence

Multi-dimensional duo The Funk Hunters have teased the next single off their much anticipated upcoming album, and it's not one to be missed. Delivering enchanting melodies, a groovy bassline and velvety vocals by DiRTY RADiO, "Turn Down the Silence" encapsulates the heady, lighthearted feeling of a budding summer romance. However, it's clear that The Funk Huntersaren't merely in the business of making breezy tunes; with its focus on instrumentals and lyrics that add meaning to the music, "Turn Down the Silence" is an example of the duo's innovatory revisioning of electronic dance music. The Funk Hunters incorporate elements of multiple genres and transform them into fresh, unprecedented sound, and if "Turn Down the Silence" is any indication, their new album will be overflowing with sonic delights. Stay tuned in the coming weeks for the second single from the album and the entire tracklist drop on March 23rd.

The Funk Hunters were born when Nick Middleton and Duncan Smith met while attending film school in Canada, and has been both a studio project and live juggernaut ever since. In a sea of carbon-copy producers, the duo has cultivated their signature sound by creating forward-thinking electronic music that is influenced by old-school soul, funk, and hip-hop. Their vision has resonated with both listeners and industry tastemakers alike, with their music amassing over 10 million track streams from their original productions, remixes, and collaborations. The Funk Hunters have been honored with official remixes for artists across the spectrum of both popular and underground music, including Imagine Dragons, Selena Gomez, Big Gigantic, and Gramatik. Their chemistry as a duo is perfectly aligned, with Middleton steering their studio and production efforts while Smith heads their live shows with a captivating charisma that has landed them at Coachella, Lightning in a Bottle, Electric Forest, Burning Man and more. On the cusp of a new year and so much brand new music, 2018 is aligning to be the most monumental year yet for The Funk Hunters.