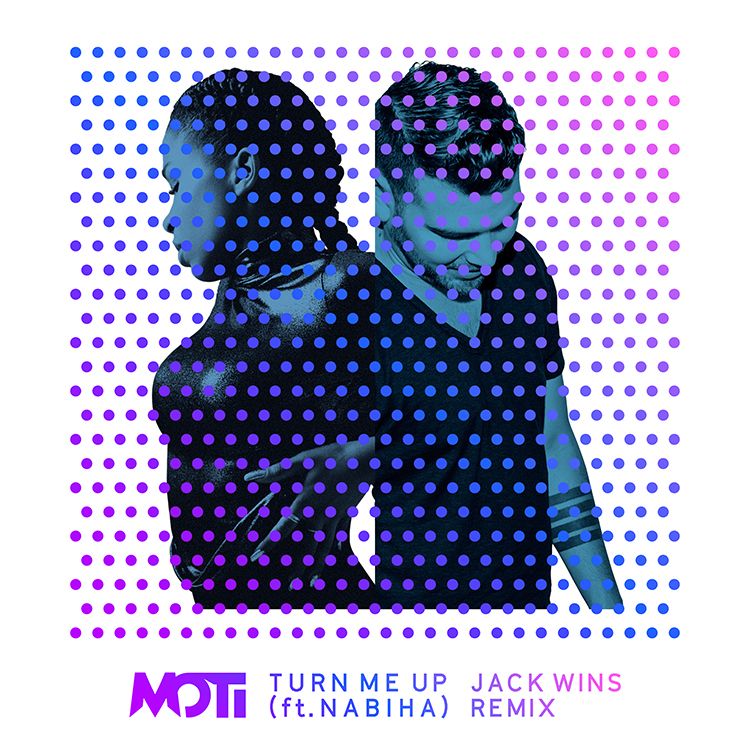 Following on from the success of the single alongside the official video release – Jack Wins remix is the next instalment to be revealed for MOTi’s ‘Turn Me Up’ ft Nabiha.

Jack Wins remix of ‘Turn Me Up’ is a high-energy floor-filler, pumped full of striking piano chords and fierce electronic stabs. Following a similar structure to the original, Jack Wins builds upon layered percussion and a rolling baseline to create his unforgettable sharp contender.

With the original release, along with the LOW STEPPA & Ryan Blyth remixes already making a huge impact across different territories worldwide, the Jack Wins remix is set to transform the record further.

For more information on Jack Wins, please see below: