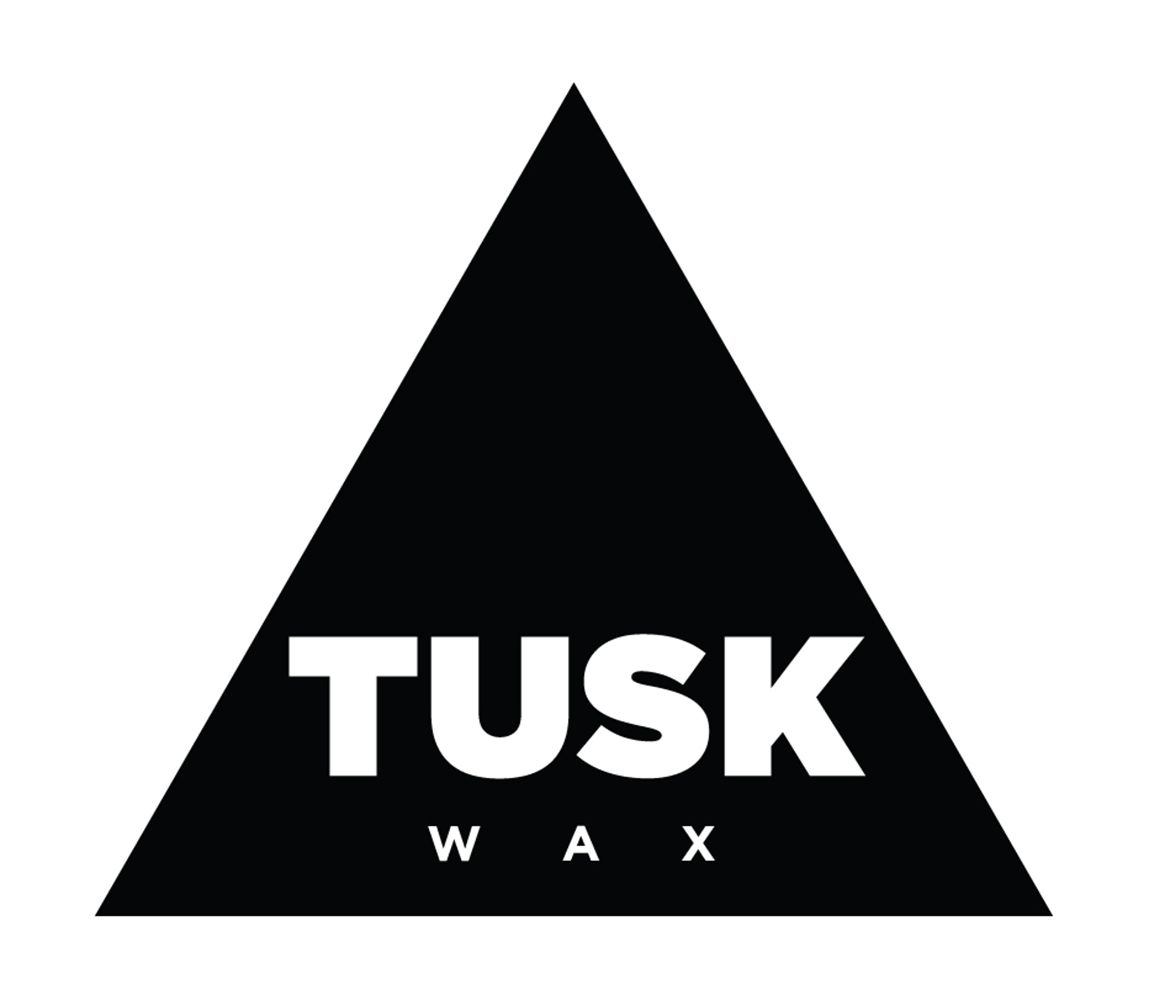 The diverse UK-based white label imprint Tusk Wax is releasing four heavy-fueled cold wave-tinged space disco cuts courtesy of Berliners Local Suicide and Curses. While 2019 has already seen killer releases for sub-labels Trance Wax and the newly-formed 90s Wax, the new collaborative EP marks the infamous parent label’s 28th release and comes on the back of a run of fantastic electro-tinged house and techno records from the likes of Younger Than Me and Pixelife.

Born and raised in New York City, Curses is known for combining elements of new wave, industrial, and psychedelic synth-music with a distinctly DIY punk ethos, as seen on EPs for labels like Bordello A Parigi, Throne Of Blood, and Ombra International, as well as on his hotly anticipated debut album, Romantic Fiction, which was released last year on Correspondant’s sublabel Dischi Autunno.
A collaboration between Curses and the otherworldly ‚technodisco’ Greek-German duo Local Suicide seems all too natural, as both artists are known for exploring dark elements of acid-inspired deep space disco. The prolific Berlin-based duo has recently co-produced other scorching records with the likes of Theus Mago, Mijo, and Rodion, and have released on innovative synth-focused labels such as My Favorite Robot Records, Multi Culti and Eskimo Recordings, all while maintaining a busy DJ schedule.

‘Magia’, a seductive slice of silky cold wave meets slo-mo disco, kicks off the EP in a chilling fashion. Mystical vocals delivered in both Greek and Italian, spacey synths and flutters of synthesized percussion eventually give way to a huge psychedelic breakdown. In the latter stages, an alien acid line takes over the mix before eventually disintegrating into the ether, as if swallowed by a black hole.

The psychedelic vibes continue on the A-side with the driving Italo cut ‘It All Sounds The Same’. Huge riffs, desert melodies, reverberated vocals and wolf howls all combine to great effect on this new wave belter.

On the flip, the percussive ‘Walk With Me’ combines warped leads, sultry vocals and a chugging bassline with machine-driven clavs and claps to create a richly textured, tripped out, acid house mutation. Final track ‘Secret Friends’ closes the EP in suitably freaky fashion, with horror-theme melodies, reversed cymbals, unnerving vocals, and processed percussive swells that dominate the mix. Like the preceding tracks, ‘Secret Friends’ manages to connect the dots between new wave, disco, and techno, in the process producing moments of pure euphoria in equal measures with sheer horror.

"Curses & Local Suicide's New Cut is New Wave Built for Sweaty Basements. Simply titled Tusk Wax 28, the EP, much like each artist's respective back catalogs, explores the darker end of the electronic spectrum, mining the sleazy allure of new wave of post-punk and fusing it with modern disco and techno tropes. Each of the four cuts provides a different take on this aesthetic, from the stoned cold-wave grooves of 'Magia' to the more driving 'It All Sounds The Same', the chugging and sultry 'Walk With Me', and the sinister new-wave-techno fusion of 'Secret Friends'."  – xlr8r

"On our pick, new wave meets Italo laced with signature low strung guitar and wistful vocals. A great collaboration that we hope to see more of in future." – The Ransom Note

"Magia kicks off the release and it’s a steadfast and seductive piece of slo-mo disco with spaced out synths and eerie vocals that wouldn’t be out of place in an 80’s horror movie." – discobelle

"Local Suicide and Curses team up for a brand new 4-tracker of dark n dubby, new wave, disco-not-disco for the always reliable Tusk Wax imprint." – Out Of Joint Records

Tracks from Tusk Wax 28 have been premiered by the likes of xlr8r, The Ransom Note, discobelle and whypeopledance.